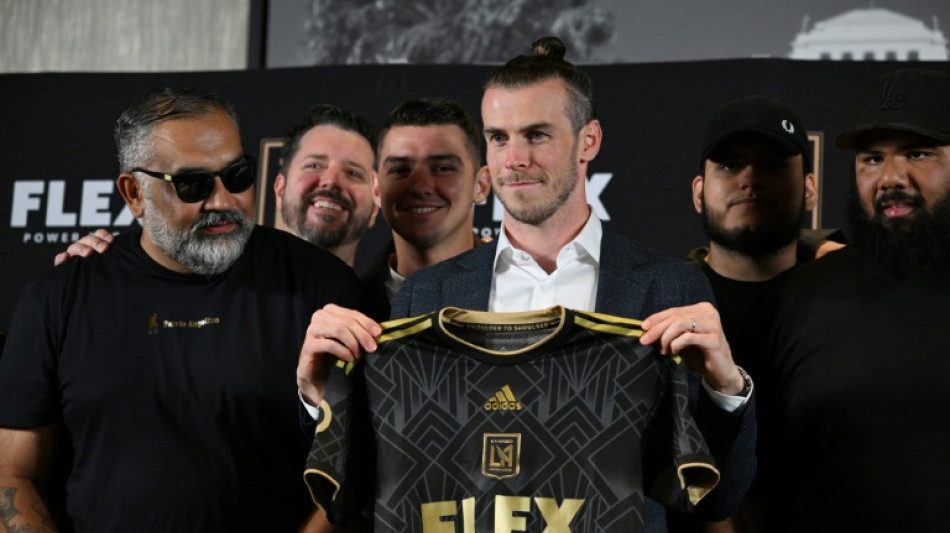 MLS didn't release figures in announcing the top 25 best sellers of the official Adidas-manufactured kit, but said they were compiled from the start of the campaign through September 1.

Bale, a five-time UEFA Champions League winner, signed with LAFC in late June after his departure from Real Madrid and played his first MLS match on July 17.

But the 33-year-old star, who helped Wales earn their first World Cup berth since 1958, has captured the imagination of MLS fans, sales of his jersey topping those of Charlotte FC defender Christian Fuchs and LAFC teammate Carlos Vela on the list.

With 60 points they lead the Western Conference and are three behind the Philadelphia Union in the race for the Supporters' Shield awarded to the club with the best regular-season record.

LAFC can secure the Western Conference top seed with a victory at Minnesota on Tuesday. 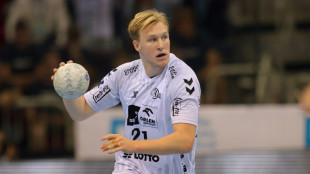 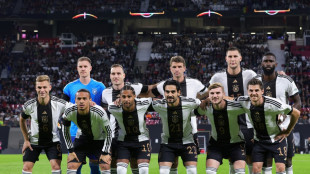 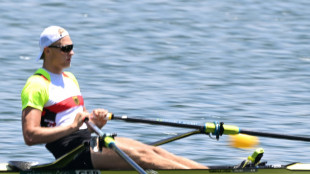 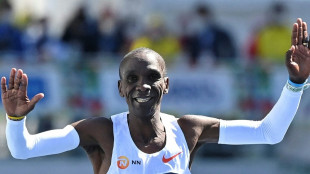