Berliner TageBlatt - Gin gin! Queen was a tonic for All Blacks legend Fitzpatrick 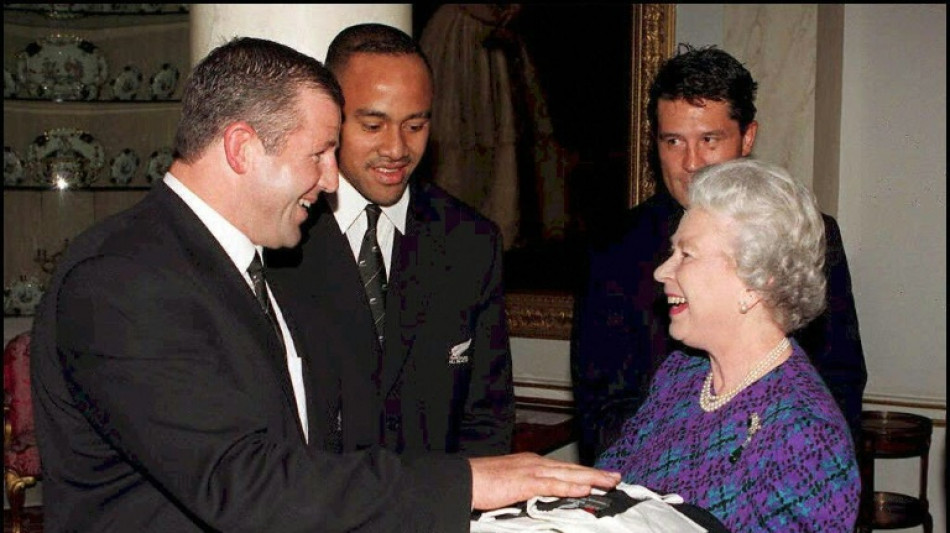 Gin gin! Queen was a tonic for All Blacks legend Fitzpatrick / Foto: © AFP

Gin gin! Queen was a tonic for All Blacks legend Fitzpatrick

New Zealand rugby legend Sean Fitzpatrick, who paid two visits to Buckingham Palace with the All Blacks, said the late Queen Elizabeth II taught him an invaluable piece of etiquette.

Fitzpatrick -- capped over 90 times and a member of the team that won the inaugural World Cup in 1987 -- told the BBC that Britain's longest serving monarch, who died last Thursday aged 96, was "very knowledgeable about rugby".

She presented the Webb Ellis Trophy to Nick Farr-Jones, the captain of 1991 World Cup winners Australia, at Twickenham after they beat England.

However, while Fitzpatrick could tell her little that she did not already know about rugby, Queen Elizabeth was able to put him right on drinking protocol at Buckingham Palace when he paid his second visit there in 1997.

The Queen was a huge fan of New Zealand, paying 10 visits there -- Fitzpatrick could recall as a young boy waving a flag as her motorcade drove past -- with her last in 2002.

He said his visits to Buckingham Palace were memorable.

"The first time in 1989 coming from New Zealand, 12,000 miles away to actually see Buckingham Palace and drive through the gates and wait in those amazing rooms was extraordinary," the 59-year-old told the BBC on Wednesday.

"In 1997 I can remember talking to the Queen and this was about 4 in the afternoon.

"We were served tea and I said to the Queen 'Ma'am I recall the last time we were here we drank gin and tonics.'

"She replied 'Sean we never have gin and tonics till after six o'clock.'"

Fitzpatrick said he was privileged to be a New Zealander in London at this historic time.

He and his family were among the tens of thousands that lined the route on Tuesday as her hearse was driven from an air force base to Buckingham Palace.

"For a New Zealander living in London and experiencing the outpouring of love is just amazing.

"We walked up to Paddington last night to see her cortege and what really stood out to me were the little conversations we had with people we had never met about the Queen.

"Then suddenly total silence descended over the thousands of people lining the route as her procession went past.

"We were very fortunate to be there and see it." 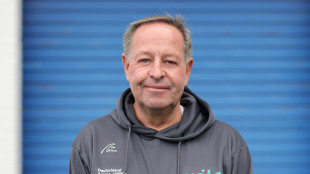 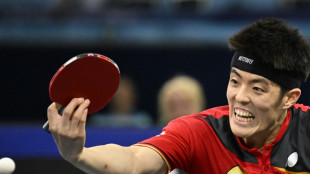 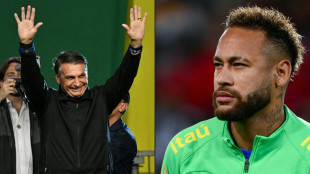 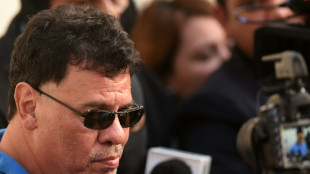