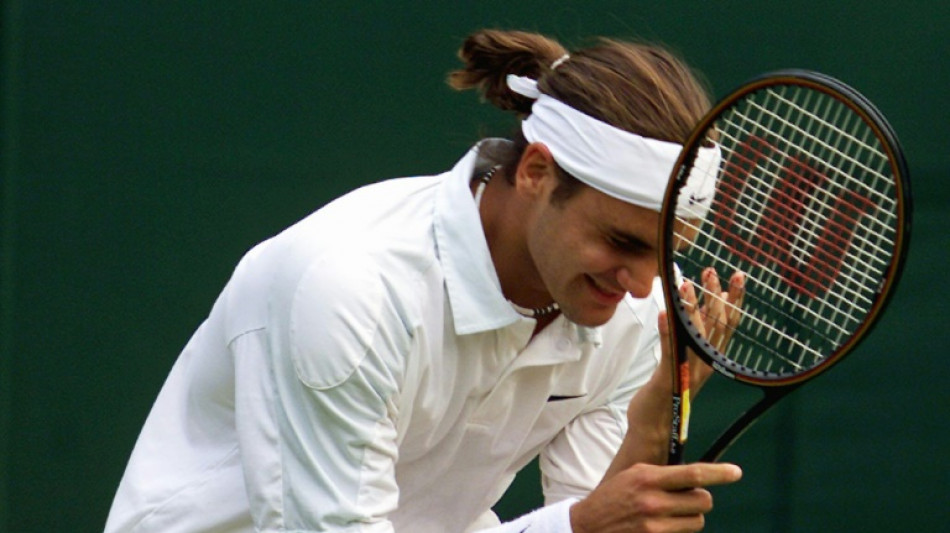 Key dates in the career of Roger Federer who announced his retirement from tennis on Thursday:

- Reaches first ATP final in Marseille where he loses to compatriot Marc Rosset and also in his native Basel where Thomas Enqvist wins in five sets.

- Wins first ATP title in Milan but highlight of year is defeating Pete Sampras in five sets in the fourth round of Wimbledon on Centre Court. The win ends Sampras' 31-match winning streak at the All England Club.

- Wins first Masters title in Hamburg and later in Vienna where he dedicates victory to his first coach Peter Carter, who died in a car accident two months earlier.

- Wins first Grand Slam crown at Wimbledon where he beats Andy Roddick in the semi-finals and Mark Philippoussis in the final. Ends year with 78 match wins.

- Opens year with Australian Open title and ascends to the top ranking for first time on February 2.

Loses to Rafael Nadal in Miami in pair's first meeting.

Defends Wimbledon title with victory over Roddick and claims maiden US Open by beating Lleyton Hewitt.

- Finishes number one for second straight year with 11 titles, including two Grand Slams at Wimbledon and US Open.

First player since Don Budge in 1937-38 to win Wimbledon and US Open in back-to-back years.

Also first player to reach all four Grand Slam finals in a year since Rod Laver in 1969.

At Monte Carlo, meets Novak Djokovic for first time and wins round of 64 clash.

- Ends season as number one for a fourth straight year, wins eight titles and three Grand Slams at the Australian Open, Wimbledon and US Open.

Defeats Nadal in Hamburg final for first time on clay to break his rival's 81-match winning streak on clay.

But at Roland Garros, loses in four sets for second straight year to Nadal.

- Wins fifth straight US Open but each of his runner-up showings come against Nadal at Monte Carlo, Hamburg, Roland Garros and Wimbledon in an epic final which went to 9-7 in final set.

- Federer wins Roland Garros for first time, becomes sixth man to win all four Grand Slam titles in his career. Then goes on to claim a 15th Grand Slam title at Wimbledon, where he collects his sixth crown.

Prior to claycourt season, he marries Mirka Vavrinec in his hometown of Basel.

At US Open, where he is five-time champion, becomes first player to surpass $50 million in prize money but loses final to Juan Martin del Potro.

- Wins 16th major at Australian Open. In June, drops to number two in rankings having been number one for 285 weeks. At Wimbledon, title defence ends in quarter-finals at hands of Tomas Berdych.

- Loses to Djokovic in semi-finals in Australia, then beats the Serb in Roland Garros semis, ending Djokovic's 43-match win streak.

Beaten by Jo-Wilfried Tsonga in Wimbledon quarter-finals and loses again to Djokovic in US Open semi-finals having held two match points.

- Breaks Pete Sampras record of 286 weeks at number one just after defeating Andy Murray for a seventh Wimbledon title.

- Only one title, on grass at Halle and ends year at six in the world.

Made semis at Australian Open, last-eight at Roland Garros before suffering an embarrassing second round loss at Wimbledon to world 116 Sergiy Stakhovsky.

Fourth round loss at US Open is earliest exit in New York in 10 years.

- Wins first Davis Cup title for Switzerland with 3-1 victory over France in final.

Loses to Nadal in Australian Open semis. At Roland Garros, loses to Ernests Gulbis in last-16 and is beaten by Djokovic in five-set Wimbledon final.

His win in Brisbane final was 1,000th career victory.

- Fails to win title for first time since 2000 and season compromised by left knee surgery in February which limits him to just seven tournaments.

- Wins 18th and 19th Grand Slam titles at the Australian Open and Wimbledon.

In Melbourne, becomes second oldest Grand Slam champion at 35 behind Ken Rosewall at 1971 and 1972 Australian Open.

- Becomes oldest world number one in 45-year history of rankings at age 36 in February.

Just three minutes short of five hours, it's the longest final in the tournament's history and decided in a final set tiebreak.

- Reaches 15th Australian Open semi-final where he loses to Djokovic in their 50th meeting having saved seven match points to defeat Tennys Sandgren in last-eight.

Shuts down season in midst of the Covid-19 pandemic where he undergoes two knee surgeries.

- Withdraws from French Open after third round and suffers shock quarter-final exit at Wimbledon to Poland's Hubert Hurkacz.

- Announces he will retire after the Laver Cup.

"I also know my body's capacities and limits, and its message to me lately has been clear.

"Tennis has treated me more generously than I ever would have dreamt, and now I must recognize when it is time to end my competitive career." 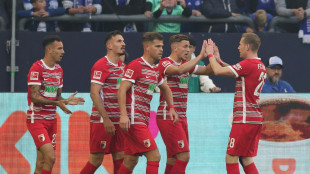 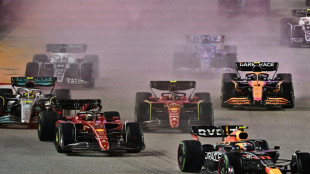 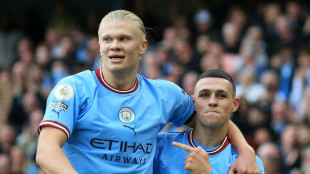 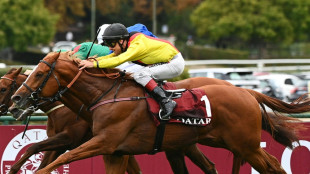