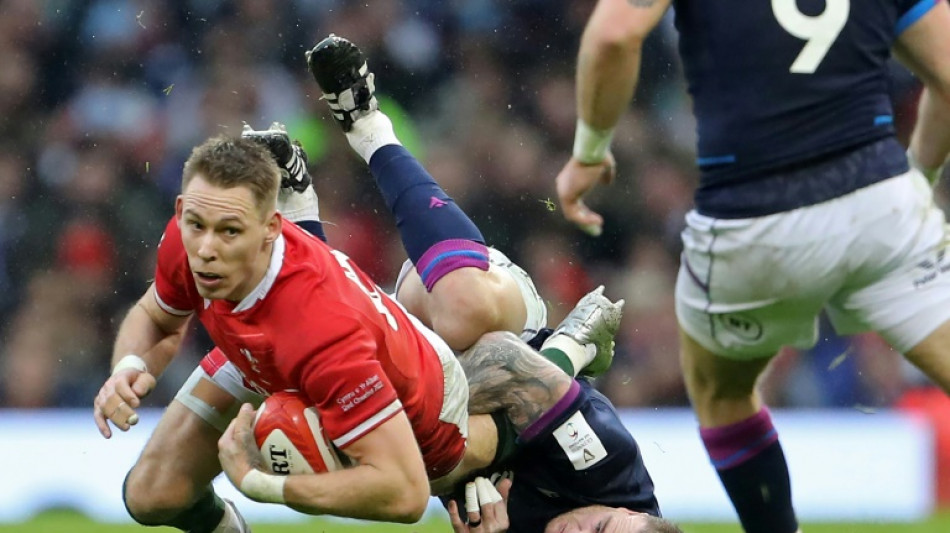 The British and Irish Lions full-back was hurt midway through the first half of his side's 20-13 victory over Munster on Saturday.

He has undergone surgery and faces a recovery period of up to four months, his club said.

"The Wales and British and Irish Lions full-back had impressed on his Cardiff debut before damaging his shoulder in a tackle on the 20-minute mark.

"Williams now faces a recovery period of 12-16 weeks on the sidelines following surgery."

Johnny McNicholl and Leigh Halfpenny would be likely full-back candidates for the national team.

Halfpenny has not played for 14 months due to a serious knee injury, but he is understood to be nearing a comeback for the Scarlets.