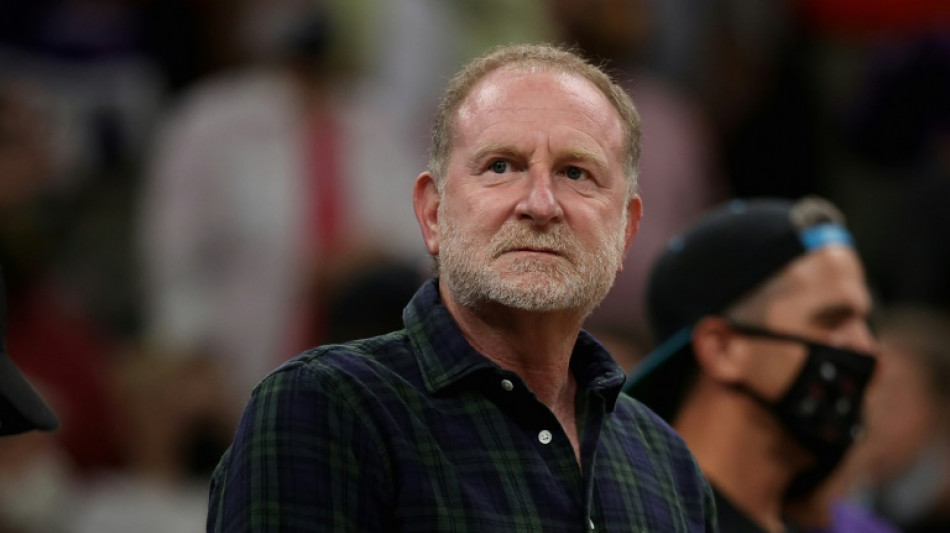 Phoenix Suns owner Robert Sarver, fined $10 million and banned for a year by the NBA over racist and misogynist remarks and workplace issues, said Wednesday he will sell the team.

Major sponsor PayPal said it would not renew its deal with the team if Sarver were still involved and Suns vice chairman Jahm Najafi called for Sarver to resign.

"In our current unforgiving climate, it has become painfully clear... whatever good I have done, or could still do, is outweighed by things I have said in the past," Sarver said in a statement.

"For those reasons, I am beginning the process of seeking buyers for the Suns and (Women's NBA) Mercury."

NBA commissioner Adam Silver said in imposing the other penalties that he didn't think the violations rose to the level of forcing Sarver, the Suns managing partner, to sell the club as had been done previously with former Los Angeles Clippers owner Donald Sterling over racist remarks.

But in announcing the sale, Sarver declared, "This is the best course of action for everyone."

The 10-month probe looked back over issues that lasted over nearly 20 years in the Suns workplace.

"As a man of faith, I believe in atonement and the path to forgiveness. I expected that the commissioner's one-year suspension would provide the time for me to focus, make amends and remove my personal controversy from the teams that I and so many fans love."

But he said the quick and vehement condemnation of Sarver by players, sponsors and executives meant any making amends would need to come after he removed himself from the Suns and Mercury.

"I do not want to be a distraction," Sarver said. "I want what's best for these two organizations, the players, the employees, the fans, the community, my fellow owners, the NBA and the WNBA.

"In the meantime, I will continue to work on becoming a better person, and continuing to support the community in meaningful ways." 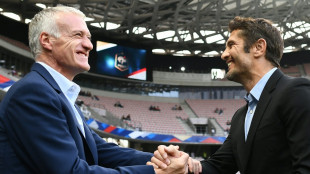 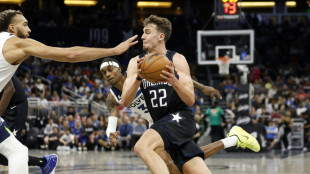 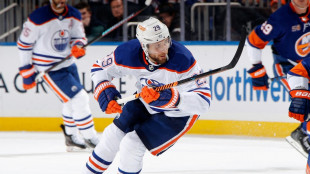 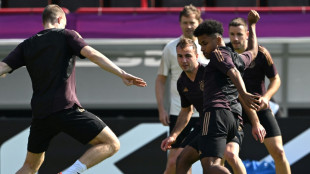