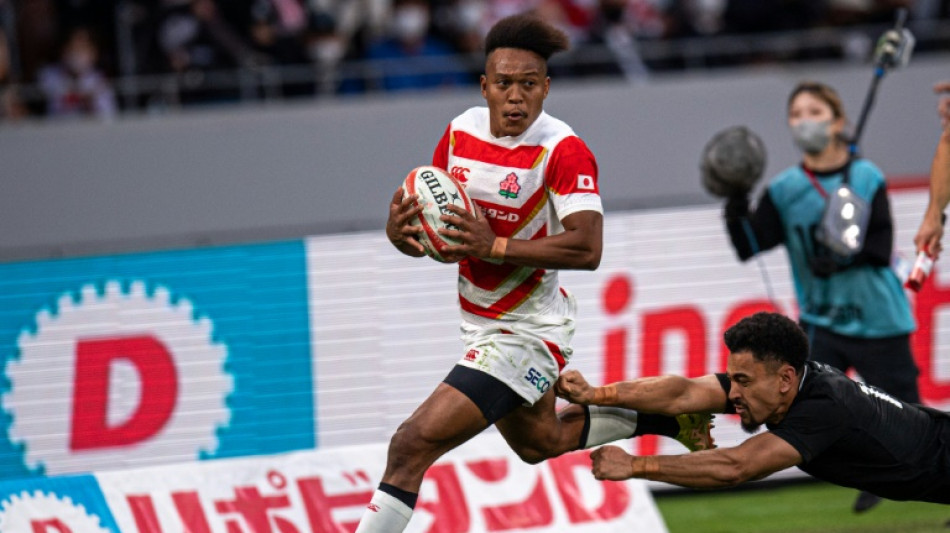 Japan head coach Jamie Joseph said on Friday he had dropped ex-Clermont winger Kotara Matsushima to the bench for this weekend's Autumn Nations Series Test with France for "physicality reasons".

Matsushima, who spent two seasons in the French Top, 14 weighs 178kg and has been replaced by 186kg-centre Shogo Nakano with 187kg Dylan Riley moving to the flank for Sunday's game in Toulouse.

"Kotaro is a weapon on attack but on defence we're going to get a lot of pressure.

"Bringing him off the bench brings pressure off the team around those areas.

"Kotaro will impact the game later on when it gets a bit loose. He'll be dangerous," he added.

New Zealander Joseph has made four other changes from last Saturday's loss to England.

Between the five, only 33-year-old Labuschagne has more than 11 international appearances with next year's Rugby World Cup less than 10 months away.

"Our mentality behind our team is to give these guys an opportunity to test themselves under extreme pressure," Joseph said.

"All our team is light on Test match experience.

"It's important for the World Cup they get a taste of what it will be like, if they make the team," he added. 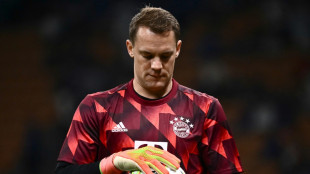