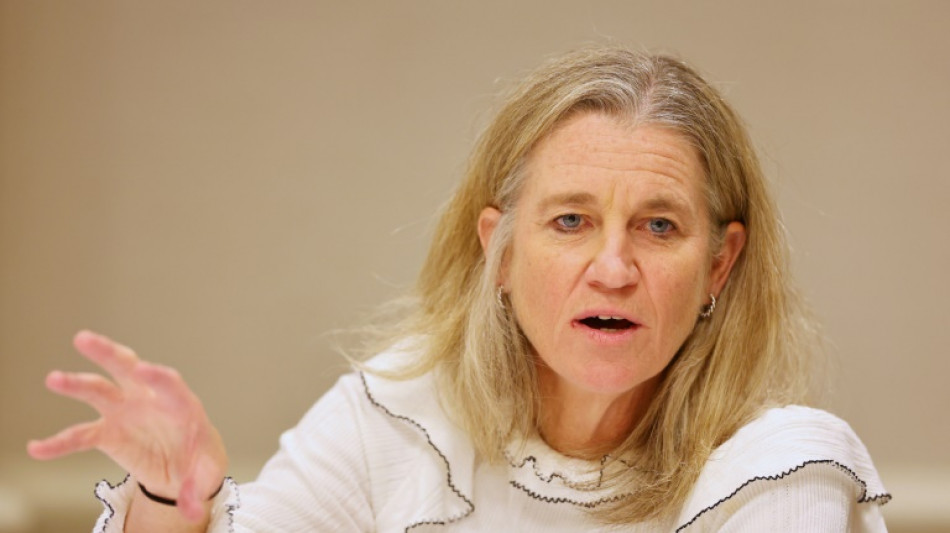 A 2023 LPGA Tour schedule with 33 events and a record $101.4 million in prize money was unveiled Friday, including seven tournaments in Asia and five stops in Europe.

The world's best women's golfers will tee off on January 19-22 in the season-opening Tournament of Champions at Orlando, Florida, and conclude next year's campaign on November 16-19 at the $7 million Tour Championship in Naples, Florida.

"Because of our athletes, partners, volunteers and incredible fans, 2023 will be a banner year for the LPGA Tour," LPGA commissioner Mollie Marcoux Samaan said.

"As the home to the world's best female golfers, the LPGA provides a platform to inspire young girls and women to dream big."

The 2022 season was announced last November as having a total purse of $87.5 million although that figure was impacted by some cancelled events and increased purses at some tournaments.

The LPGA will make two swings through Asia, the first with stops at the $1.7 million LPGA Thailand from February 23-26, the $1.8 million HSBC Women's World Championship at Singapore on March 2-5 and the Blue Bay LPGA in China on March 9-12.

A mid-season trek to Europe includes two major events, the Evian Championship in France on July 27-30 and the British Women's Open on August 10-13 with the Scottish Open played on the week in between and the World Invitational in Northern Ireland on August 17-20 before the LPGA returns to North America with the Canadian Open at Vancouver on August 24-27.

Other majors include the Chevron Championship on April 20-23 at The Woodlands, Texas; the Women's PGA Championship on June 22-25 at Baltusrol and the US Women's Open on July 6-9 at Pebble Beach.

There will also be two team events, the Solheim Cup matches between US and European squads in Spain on September 22-24 and the International Crown in San Francisco on May 4-7.

The Club at Carlton Woods will make its debut as a major host with the Chevron, with a boosted purse of $5.1 million.