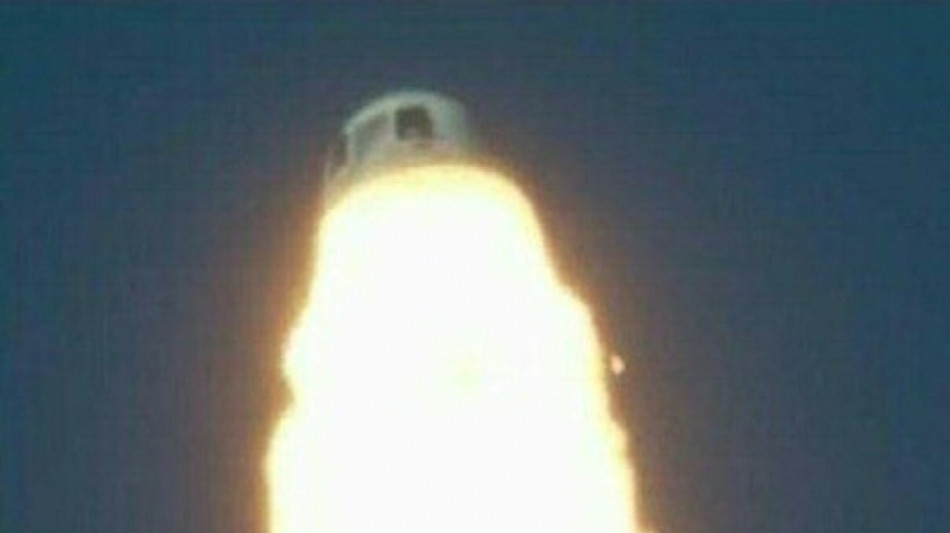 The company tweeted a short video clip showing the moment when the capsule fired emergency thrusters to separate from its booster rocket, around a minute after launching from Blue Origin's base in west Texas.

"Booster failure on today's uncrewed flight. Escape system performed as designed," Blue said on its website, noting the rocket "impacted the ground" instead of landing upright as it normally does.

The New Shepard suborbital rockets have been grounded pending an investigation, the Federal Aviation Administration said, which is standard procedure.

"The capsule landed safely and the booster impacted within the designated hazard area. No injuries or public property damage have been reported," the FAA added.

It was the 23rd mission for the New Shepard rocket program, named after the first American in space, and the first to end in failure.

NS-23, which had 36 experiments on board, was first set to launch in late August, but was delayed due to inclement weather.

The capsule then fired emergency thrusters to separate, engulfing the booster in a bright yellow flame.

The incident marks a setback for both Blue Origin and the nascent space tourism industry.

In all it has flown 32 people -- some paying customers and others guests. Notable passengers include founder Jeff Bezos and Star Trek icon William Shatner.

Passengers experience a few minutes' weightlessness and observe the curve of the Earth before the capsule re-enters the atmosphere and floats down for a gentle desert landing. 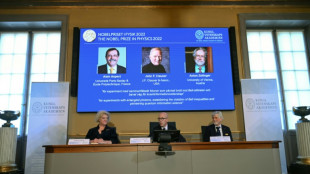 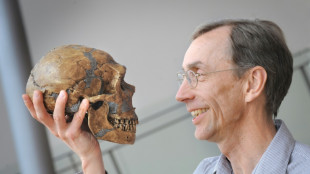 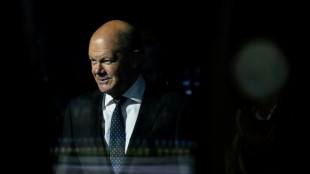 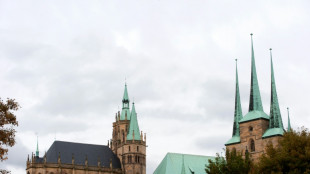