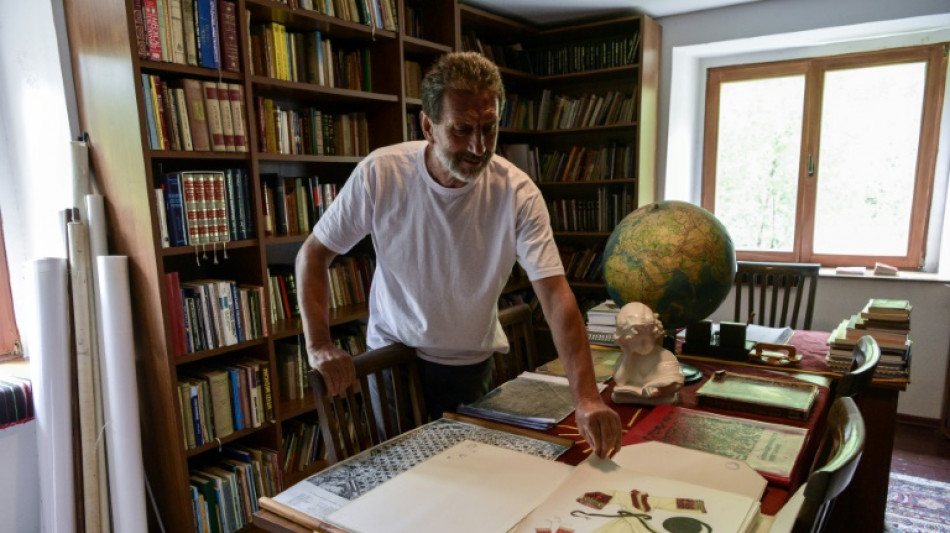 Most people packed up and left the remote North Macedonia village of Babino years ago.

But Stevo Stepanovski and his remarkable collection of 20,000 books stayed put in his almost abandoned valley.

The library began with Stepanovski's great-grandfather who was given his first tranche of books by passing Ottoman soldiers in the late 19th century.

Along with history books and novels in the Macedonian language, there are tomes in Farsi, Arabic and Turkish along with a whole host of books in Serbo-Croat, the main language of the old Yugoslavia of which the village was once a part.

The library is home to original photographs by a journalist who covered World War I, antique maps and a Babel of dictionaries covering the region's many languages.

"This is a village of enlightenment and education," said Stepanovski, 72, who regularly welcomes guests with cups of coffee and shots of homemade fruit brandy in the centuries-old stone home where the library is housed.

The library helped make the villagers highly literate, with an inordinately large number of them becoming teachers.

"There was no house without a teacher," according to Stepanovski.

But their very learning was also the village’s undoing.

In the 1950s, the Yugoslav government called up the valley's teachers for a nationwide literacy drive -- effectively robbing the area of much of its population.

Like much of this impoverished corner of southeastern Europe, North Macedonia has been clobbered by a demographic slump.

The triple whammy of an ageing population, sinking birth rate and mass migration has left many villages across its rural hinterland abandoned.

Babino has been hit particularly hard. Once it had more than 800 inhabitants, but now there are just three permanent residents.

And while Stepanovski's adult children have moved elsewhere, he is determined to stay on with his books in Babino.

Instead the world comes to him, with between 3,000 and 3,500 people a year visiting the library.

Most come from nearby towns and villages or from neighbouring countries, but there are also occasional travellers from Brazil, Egypt and Morocco along with a host of literary scholars and researchers.

"I am surprised titles can be found here that cannot be found in city libraries," said Goce Sekuloski, a music professor at a seminary in the capital Skopje who visited Babino recently after hearing about the place from friends.

Stepanovski has also built a small amphitheatre for public readings and concerts.

"We offer a peaceful mindset for people to come and sit here and experience the atmosphere," he said.

"If you want to discover the magic of books... you can do that perfectly here." 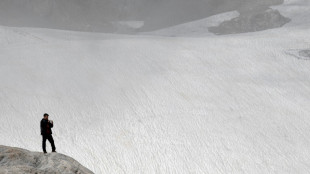 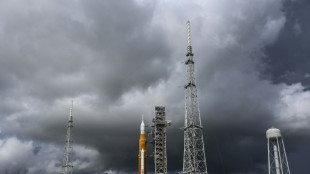 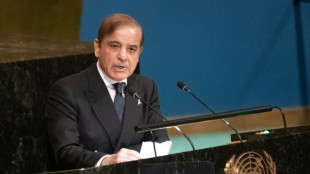 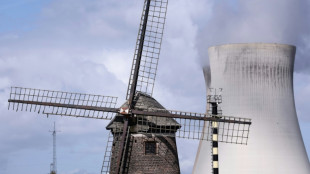