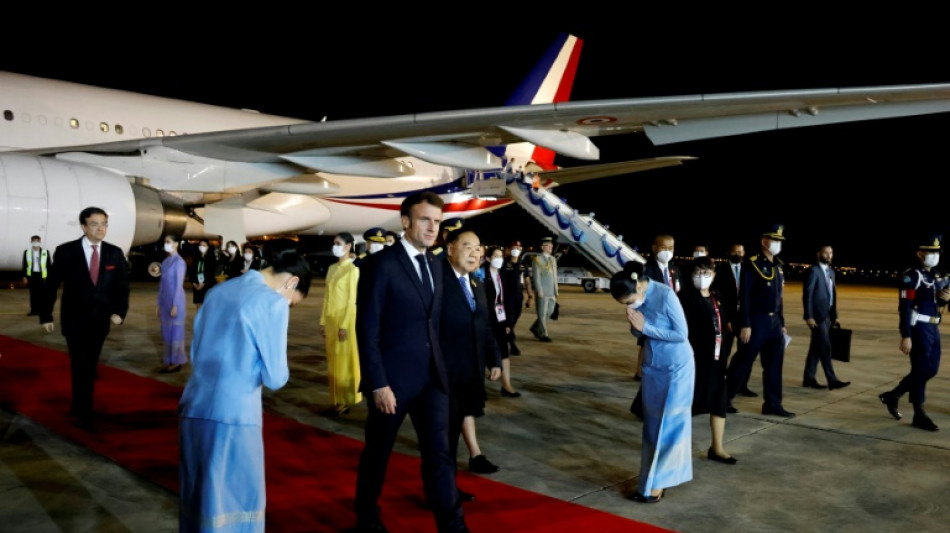 "I fervently hope that we can have a COP in the Amazon so I fully support this initiative by Lula," Macron said during a trip to Bangkok for an Asia-Pacific Economic Cooperation (APEC) summit.

"I support the return of Brazil on an Amazon strategy. We need it," he added.

Lula, who will take office on January 1, expressed a wish Wednesday at the COP27 climate meeting in Egypt to organise COP30 in the Amazon -- an ecosystem essential to the balance of the global climate and biodiversity.

Brazil was previously selected to organise a COP summit in 2019 but did not follow through after the election of right-wing President Jair Bolsonaro at the end of 2018.

"France is an Indo-Pacific power and an Amazonian power. The largest external border of France and Europe is the border of our Guyana with Brazil," Macron said.

Lula's election victory last month has paved the way for a rapprochement between Paris and Brasilia following strained relations under Lula's predecessor.

"I was waiting with great impatience for this moment so that we could relaunch a strategic partnership worthy of our history," said Macron, who was one of the first foreign leaders to congratulate Lula after his electoral win. 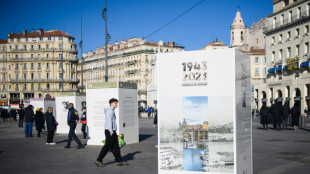 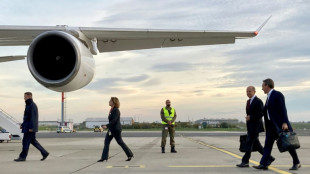 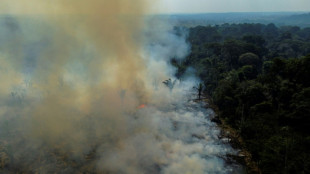 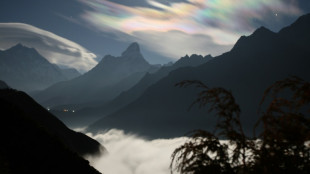