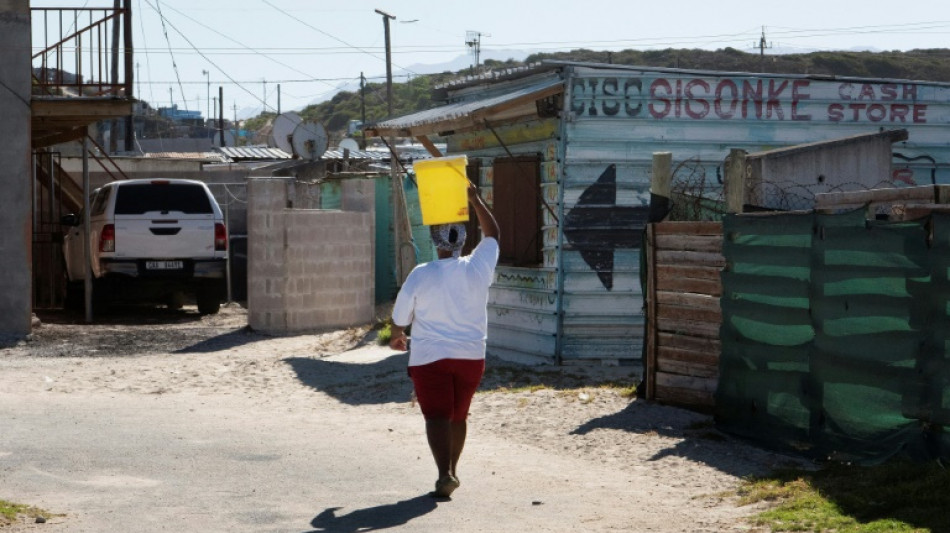 On Cape Town's beaches, swimmers shower off sand from their feet. Irrigation pipes water the region's famed vineyards. And Shadrack Mogress fumes as he fills a barrel with water so he can flush his toilet.

It's been four years since South Africa's tourist capital nearly ran dry, during a drought that left the city limping towards a "Day Zero" when all the pipes would empty.

Now water flows liberally -- but not for everyone.

South Africa is the most unequal country in the world, with race playing a determining factor, a World Bank report said last week.

The taps at Mogress's house in the township of Khayelitsha run only intermittently, and rarely with full pressure.

So at 56 years old, he wakes up early to fill up a barrel while the water is running, so that his household of six can drink and wash all day.

“We also need to take from that water to use the toilet, which is an insult at the end of the day," Mogress said.

“We have toilets here. We have showers here. We cannot use those," he said. "Our children go to school in the morning at about 6:00 a.m. Sometimes there's no water at that time.”

Mogress said he contacted city officials several times about the issues but has not heard back.

“We're sitting within the middle of a pandemic here, and we do not even have water to wash our hands,” he said.

City trucks that deliver water to the community are unreliable, Sandile Zatu, a 45-year-old resident said.

"We have no choice but to wake up in the morning and try to fill our bucket as much as possible," he added.

During the drought, city-wide efforts to save water created a sense of shared purpose. Everyone avoided flushing toilets, gave up on watering plants, and let their cars sit dirty for months.

"At that time, we knew that we were sitting with a problem," Mogress said. "But it is actually worse, because we do have water and we know that."

Swimming pools in Cape Town's posh suburbs do have water, but the city estimates that about 31 neighbourhoods have no access to clean water.

If the state of disaster is called off, the city will lose funding to deliver water, city water official Zahid Badroodien said.

Badroodien said the city was investing millions of rand in the aging water infrastructure, adding that a Day Zero was "inevitable".

But it is harder for the city to provide reliable water services in some areas due to "funding being tied up in existing projects to try and establish services in existing communities."

"To not plan for the next drought -- which may be around the corner -- sounds like managerial suicide to me," she said.

"We're getting more and more people, and we have the same volume of water. So, unless we do something magic, we're going to run into the same problem again." 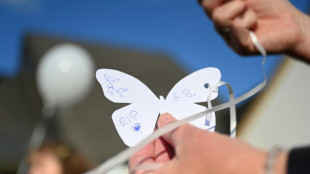 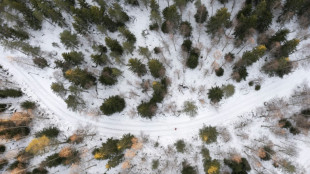 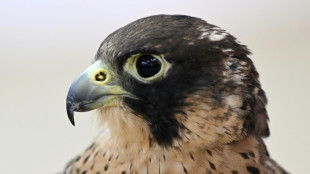 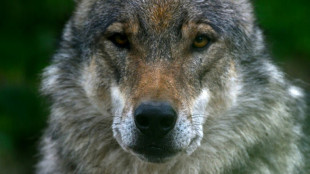