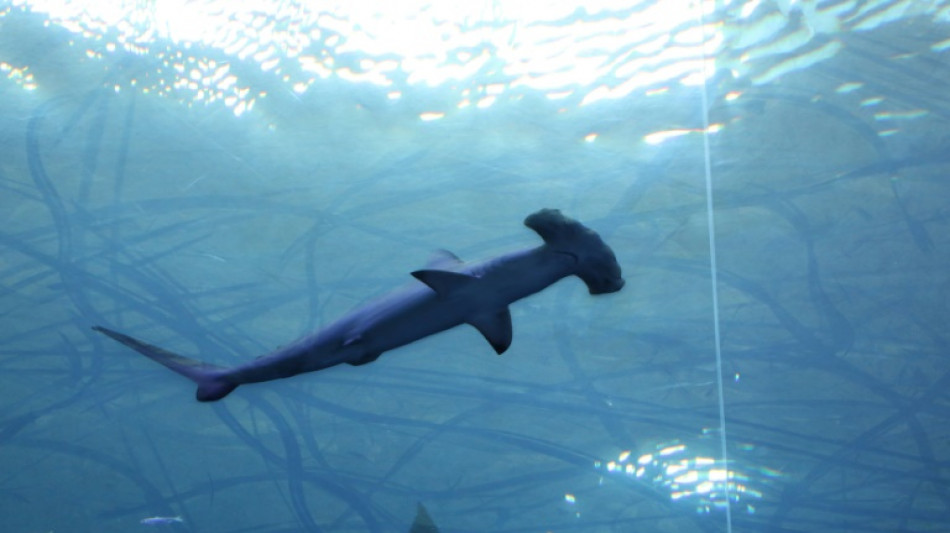 A global wildlife summit in Panama took an important step Thursday towards upgrading protection for sharks, the ancient ocean vertebrates targeted for their fins used in a status-symbol soup.

A committee voted to approve a proposal to include Requiem and Hammerhead sharks on Appendix II of the Convention on International Trade in Endangered Species (CITES).

The appendix lists species that may not yet be threatened with extinction but may become so unless their trade is closely controlled.

The Wildlife Conservation Society (WCS), advocating for the sharks' inclusion on the appendix, says the Requiem shark family makes up at least 70 percent of the fin trade.

According to Luke Warwick of the Wildlife Conservation Society, "we are in the middle of a very large shark extinction crisis."

He said sharks, which are vital to the ocean's ecosystem, are "the second most threatened vertebrate group on the planet."

Shark fins -- which represent a market of some $500 million per year -- can sell for about $1,000 a kilogram in East Asia for use in shark fin soup, a delicacy.

Also before the CITES gathering underway in Panama City, is the inclusion on Appendix II of freshwater stingrays and Guitarfish, among other species.

The conference is considering 52 proposals to amend protection levels for species that also include crocodiles, lizards, snakes, freshwater turtles and several species of plants and trees.

A final decision will be taken at the closing meeting of the CITES conference of parties (COP-19) on November 25.

CITES, in force since 1975, regulates trade in some 36,000 species of plants and animals and provides mechanisms to help crack down on illegal commerce.

It sanctions countries that break the rules. Its members are 183 countries and the European Union. 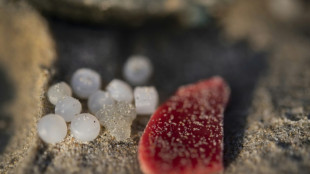 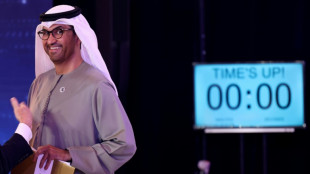 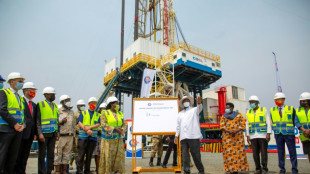 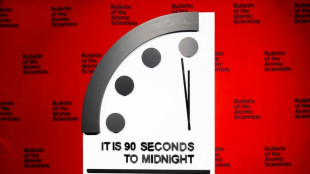