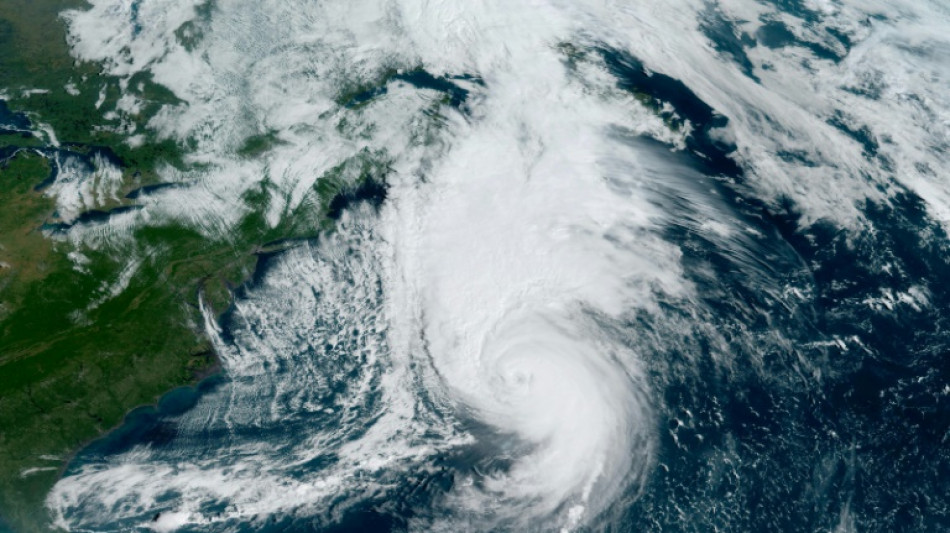 Bermuda assessed damage Friday after Hurricane Fiona brushed past the island overnight, causing flooding and leaving most of the population without power as it set course for Canada.

Hurricane conditions were expected to hit Nova Scotia province by evening, with the US National Hurricane Center saying Fiona had again strengthened to a Category 4 storm as "it races toward Atlantic Canada."

Emergency officials in Bermuda called on residents to remain inside as strong winds raked over the British territory, which was buffeted by gusts of more than 100 miles (160 kilometers) per hour and pounding seas.

But no fatalities or major damage were reported as Fiona passed roughly 100 miles to the west of the island.

"We are not in the clear. Stay off the roads," Premier David Burt tweeted, adding no major incidents were reported.

The Royal Bermuda Regiment and Belco said they were waiting for winds to die down before clearing roads and restoring power.

Residents posted images of downed power lines and some flooding on social media.

"This morning (it is) very windy outside. We had some minor damage to the premises but nothing serious," Jason Rainer, owner of a souvenir shop in the capital Hamilton told AFP, saying some doors and windows had been blown out.

Store owners had covered windows with metal and wood sheets.

The island of about 64,000 people is no stranger to hurricanes -- but it is also tiny, just 21 square miles (54 square kilometers), and one of the most remote places in the world, 640 miles from its closest neighbor, the United States.

"You have to live with it because you live here, you can't run anywhere because it's just a little island," said JoeAnn Scott, a shopworker in Hamilton.

Bermudians try to "enjoy it as it comes," she said. "And pray and pray. That's what we do, pray and party," she added with a laugh.

Because of the island's isolation, preparations are taken seriously.

Many boats were taken out of the water earlier in the week, public schools were closed, buses and ferries stopped and an emergency shelter opened.

In addition to laying in supplies of candles and food, some Bermudians drew buckets of water and filled bathtubs from the tanks at the side of their homes ahead of the expected power outages.

There is no fresh water source on the island, so all buildings have white, lime-washed roofs that are used to catch rainwater in tanks that is then pumped into homes.

Bermuda, whose economy is fueled by international finance and tourism, is wealthy compared to most Caribbean countries, and structures must be built to strict planning codes to withstand storms. Some have done so for centuries.

"The construction is really built to last, and we don't see the devastation ever that the Caribbean has experienced over the years," resident Elaine Murray said.

Fiona killed four people in Puerto Rico earlier this week, according to US media, while one death was reported in the French overseas department of Guadeloupe and another in the Dominican Republic.

President Joe Biden has declared a state of emergency in Puerto Rico, a US territory that is still struggling to recover from Hurricane Maria five years ago. 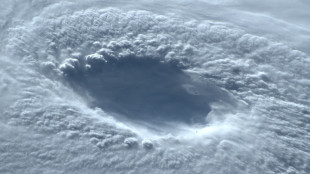 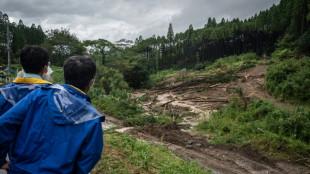 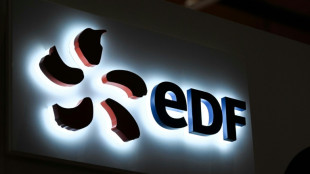 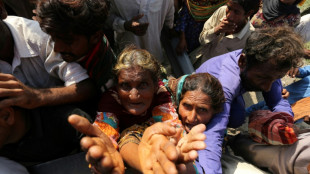