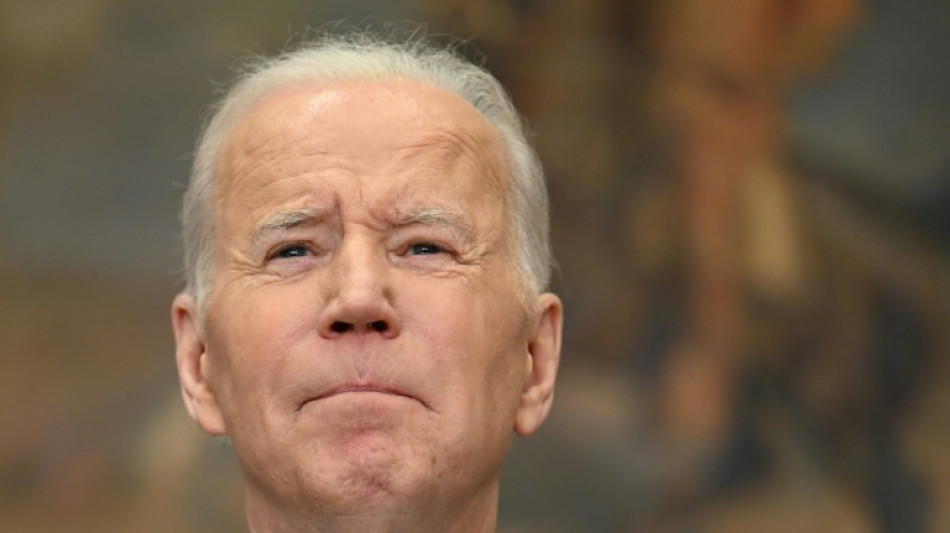 The United States and Britain announced Tuesday they are cutting off imports of Russian oil, in the most far-reaching action yet by Western allies to punish Moscow for invading Ukraine.

President Joe Biden announced the US embargo, part of a broader prohibition including Russian natural gas and coal, with US Democrats threatening legislation to force his hand, despite the likely impact on already soaring gas prices.

"Russian oil will no longer be acceptable at US ports and the American people will deal another powerful blow to (President Vladimir) Putin's war machine," Biden said, adding that the decision was taken "in close consultation" with allies.

"Ukraine will never be a victory for Putin," Biden vowed from the White House, minutes after Britain announced that Europe's second-largest economy would phase out Russian oil imports by the end of the year.

"Putin may be able to take a city, but he will never be able to hold the country."

The US ban has support from both parties in Washington, although economists have been divided on the effect of turning off the spigot, with oil prices already soaring above $120 a barrel.

Brent crude, the international benchmark, rose by more than five percent on Tuesday on news of Biden's imminent announcement.

US Speaker Nancy Pelosi told members on Sunday the House was exploring the ban, as well as ending trade relations with Russia and Belarus and pushing to curtail Moscow's access to the World Trade Organization.

But Biden -- initially reluctant but wary of appearing less tough than Congress on Putin -- intervened personally, according to several US media outlets, phoning Pelosi to ask her to drop the initiative.

Pelosi said in a letter to colleagues released after Biden's address that House Democrats would press ahead with a vote on the ban and other measures targeting the Russian economy before the end of the day.

Secretary of State Antony Blinken revealed on Sunday that the administration and its allies were already in talks about whether to implement a ban.

"We are now in very active discussions with our European partners about banning the import of Russian oil to our countries while of course, at the same time, maintaining a steady global supply of oil," he told NBC.

But European Union nations, who are far more reliant on Russian energy than the United States, have declined to take similar action.

Russia accounts for eight percent of US imports of oil and petroleum products, which means the impact on the world's largest economy would be easier to bear.

The White House will nevertheless have to reassure voters already alarmed over spiraling gasoline prices, which are threatening Democrats' chances of holding on to Congress in November's midterm elections.

Americans are now paying an average of $4.17 per gallon, a 72 cent increase in just one month and the highest price at the pump since the global economic downturn of 2008.

"Bottom line is that the USA would feel some impact to the loss of supplies from Russia, but we are in a far better position than Europe," energy analyst Andy Lipow said.

US officials, seeking to offset the loss of Russian oil, reportedly traveled to Venezuela over the weekend to meet with the government of Nicolas Maduro.

The South American country was once a top source of US oil, but Washington halted imports in 2019 following sanctions on the country.

Congressional Democrats have pushed back on the idea, however, voicing reluctance to switch from one unsavory regime to another.

In a Quinnipiac poll released before the White House announcement, 71 percent of respondents said they would support a ban on Russian oil even if it meant higher gas prices.

"The next step needs to be to work to get Europe to do the same thing, to wean themselves from Russian oil and gas," Republican Senator Ted Cruz, who recently introduced a bill to "restore American energy independence," told CNBC.

The British oil sanction does not apply to Russian natural gas, which accounts for some four percent of UK supply. But Business Secretary KwasiKwarteng said he was "exploring options to end this altogether". 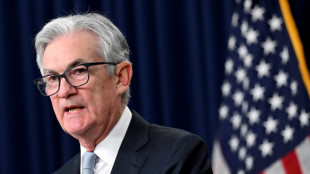 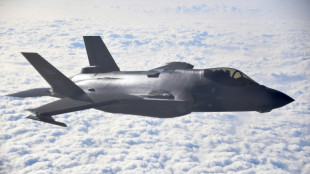 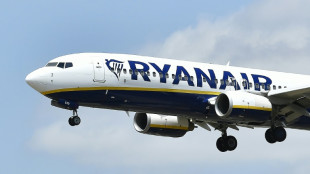 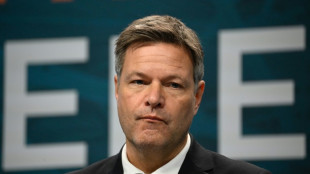