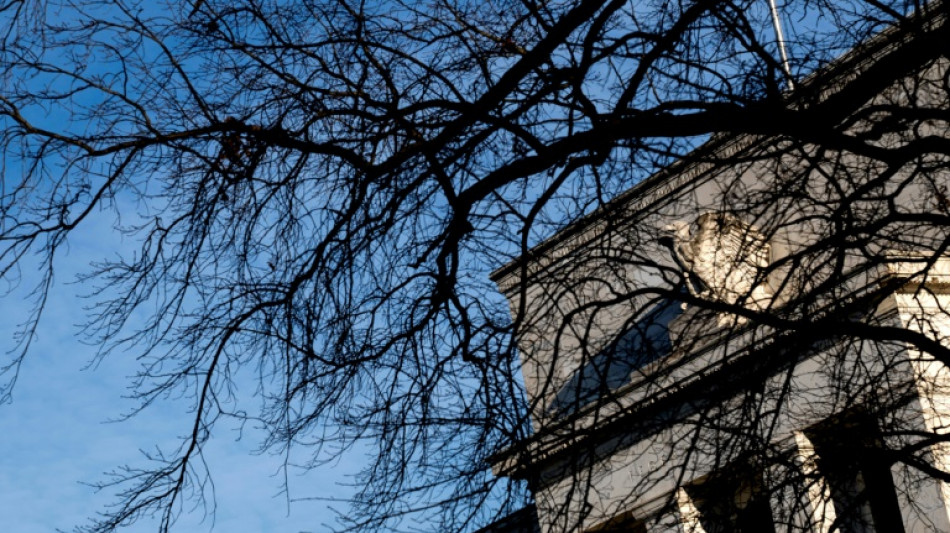 The Federal Reserve opened its two-day policy meeting on Tuesday as it prepares to raise borrowing rates for the first time since the pandemic began in an effort to tamp down rising inflation.

Policymakers face a difficult task of trying to contain prices without stamping out economic growth as costs for housing, food and energy rise at rates not seen for 40 years and the economic fallout from the Russian invasion of Ukraine makes the situation worse.

A Fed spokesperson confirmed the meeting began as scheduled at 1300 GMT, and markets will get the decision on Wednesday at 1900 GMT, which is expected to see the benchmark interest rate rise by 0.25 percentage points from zero, where it has been since March 2020.

Fed Chair Jerome Powell "will be walking a tightrope, balancing the needs to raise rates and rein in a more systemic rise in inflation with the need to avert a meltdown in credit markets," Grant Thornton chief economist Diane Swonk said.

"The collapse of the economy in 2008-09 proved that financial crises are much harder to recover from than a Fed-induced slowdown."

Powell has expressed confidence that the central bank is well equipped to handle inflation risks, but has acknowledged the uncertainty surrounding the impact of the war.

The latest data confirmed the rising pressures as the US producer price index (PPI) rose 10 percent for the 12 months ended in February, and goods prices posted their highest monthly increase on record, largely due to energy, the Commerce Department reported Tuesday.

Oil prices have soared since the start of the war in Ukraine, but on Tuesday retreated below $100 a barrel amid optimism about peace talks between Kyiv and Moscow.

But investors are seeing rising credit costs in anticipation of a series of rate hikes by the Fed.

"It's a bit of tangled economic mess right now unfolding before our eyes, which is why the capital markets are a bit of a mess... trading in volatile fashion as investors struggle to figure out the implications of it all," Briefing.com analyst Patrick J O'Hare said in a commentary. 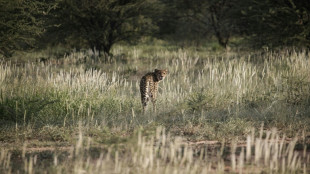 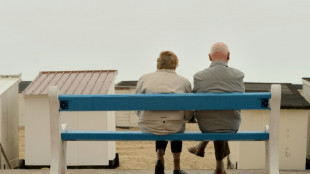 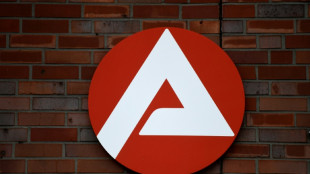 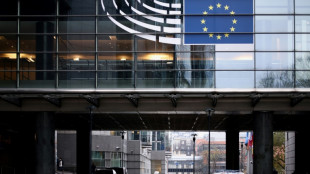