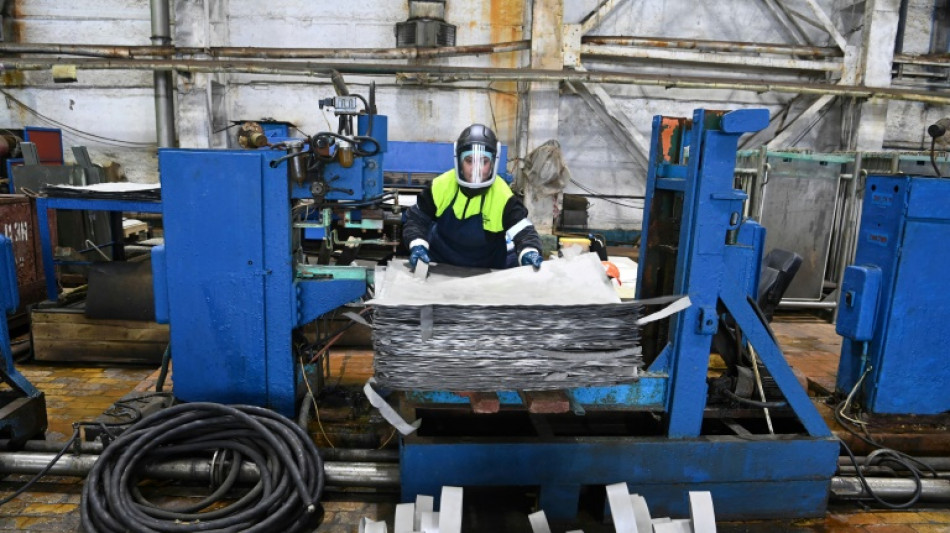 Trading in nickel resumed Wednesday on the London Metal Exchange after a lengthy pause linked to the Ukraine crisis but was quickly suspended again after a sharp fall.

Nickel stopped trading having swiftly breached a new five-percent daily price movement limit to stand at $43,995 per tonne on the LME.

"Following re-open, the market moved to its limit-down pricing band," the exchange said in a statement.

"We have now halted the electronic market to investigate a potential issue with the limit-down band, and will update the market in due course."

Nickel, used in stainless steel and electric vehicle batteries, spiked on March 8 to a then-record high of $101,365 per tonne on a bad bet from a Chinese billionaire following Russia's invasion of Ukraine.

However, the LME subsequently decided to cancel all trades made that day and halted trading.

The metal's price, already soaring, was catapulted even higher by a bad pricing call from Chinese billionaire Xiang Guangda.

Guangda -- owner of the world's biggest nickel producer Tsingshan Holding Group -- had bet on nickel prices falling since late last year, but was blindsided by the Ukraine war.

A short squeeze occurs when investors bet on falling prices but are then forced to close out their positions and purchase at a far higher price, triggering a spike. 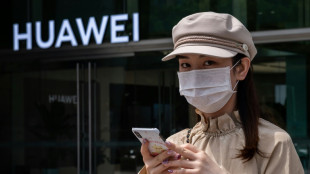 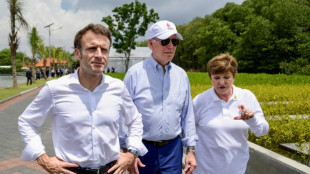 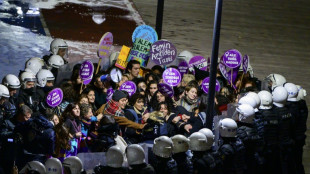 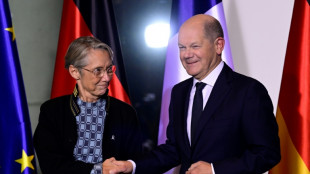