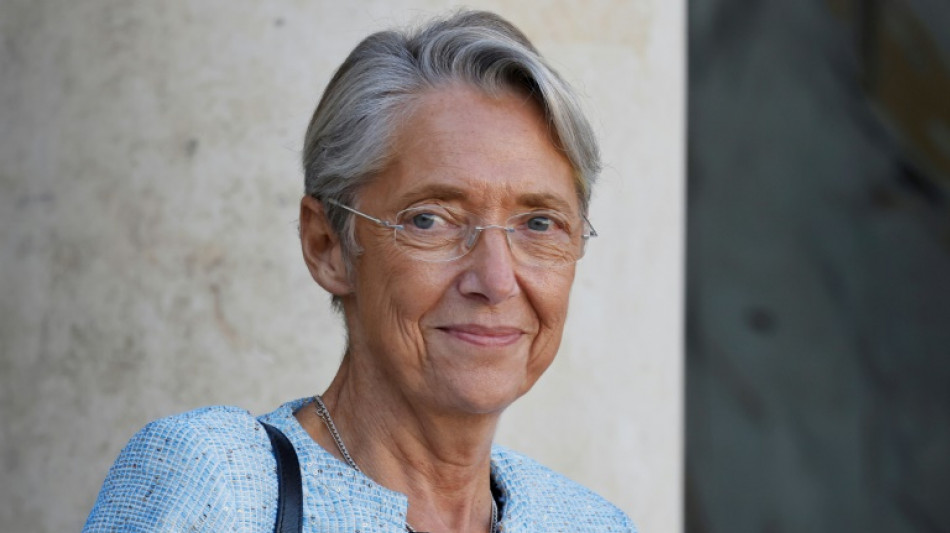 President Emmanuel Macron on Monday named Labour Minister Elisabeth Borne as prime minister to lead his ambitious reform plans, the first woman to head the French government in over 30 years.

Outgoing French Prime Minister Jean Castex earlier handed his resignation to the president, part of a widely expected reshuffle to make way for a new government in the wake of Macron's re-election in April.

The last woman premier, Edith Cresson, briefly headed the cabinet from May 1991 to April 1992 under president Francois Mitterrand.

Ending weeks of speculation, the Elysee confirmed Borne's nomination in a statement and she then headed to the Matignon residence of the premier in Paris for the handover with Castex.

The departure of Castex, who was a surprise choice for the role in 2020, enables Macron to reshape the cabinet ahead of crucial parliamentary polls in June. The new government under Borne is expected to be announced in the next days.

The centrist Macron will need a legislative majority to push through his domestic agenda following his re-election, with a new left-wing alliance and the far-right threatening to block his programme.

Speculation has been rife in recent weeks about Castex's replacement, with Macron indicating he wanted a woman with left-wing and environmental credentials.

Those criteria reflect his desire to focus on schools and health in the early part of his second term, as well as the climate crisis which he has promised to prioritise.

Borne, 61, is seen as an able technocrat who can negotiate prudently with unions, as the president embarks on a new package of social reforms that notably include a rise in the retirement age which risks sparking protests.

A French presidential official, who asked not to be named, described Borne as a woman of "conviction, action and realisation," noting her "capacity to carry out reforms."

"It was high time there was another woman," Cresson, who knows Borne personally, told BFM-TV.

She expressed amazement that it had taken France -- which has never had a female head of state -- so long to have another woman prime minister.

"France is very behind -- not the French population but the political class," added Cresson, who was the target of numerous sexist attacks during her time in office.

Le Pen and defeated hard-left leader Jean-Luc Melenchon are both eyeing comebacks in the parliamentary elections on June 12 and 19 that would give them the ability to thwart Macron.

Melenchon recently persuaded the Socialist, Communist and Greens parties to enter an alliance under his leadership that unites the left around a common platform for the first time in decades.

Macron's rivals were less complementary about Borne, whose appointment Le Pen said showed the president's "inability to unite and his desire to pursue his policy of contempt."

Melenchon scoffed at the idea that Borne had come from the left, describing her as "among the harshest figures of social abuse" in France's ruing elite.

Castex had intended to resign immediately after the presidential election in line with French tradition, but was persuaded by Macron to stay on while he lined up a replacement.

The bespectacled 56-year-old from rural southwest France has a no-frills style and a strong regional accent which has endeared him to many French people.

He will mostly be remembered for his management of the latter stages of the Covid-19 pandemic but also windmill arm gestures and habit of forgetting where he had placed his glasses.

"For nearly two years, he worked with passion and commitment in the service of France," said Macron in a farewell tweet to Castex, who has made clear he has no plans for higher office. 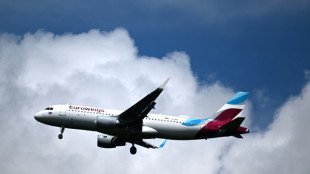 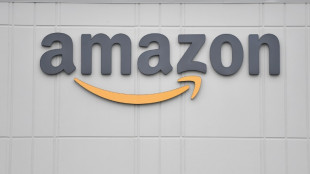 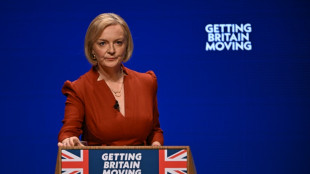 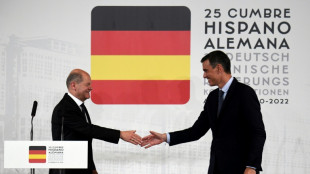