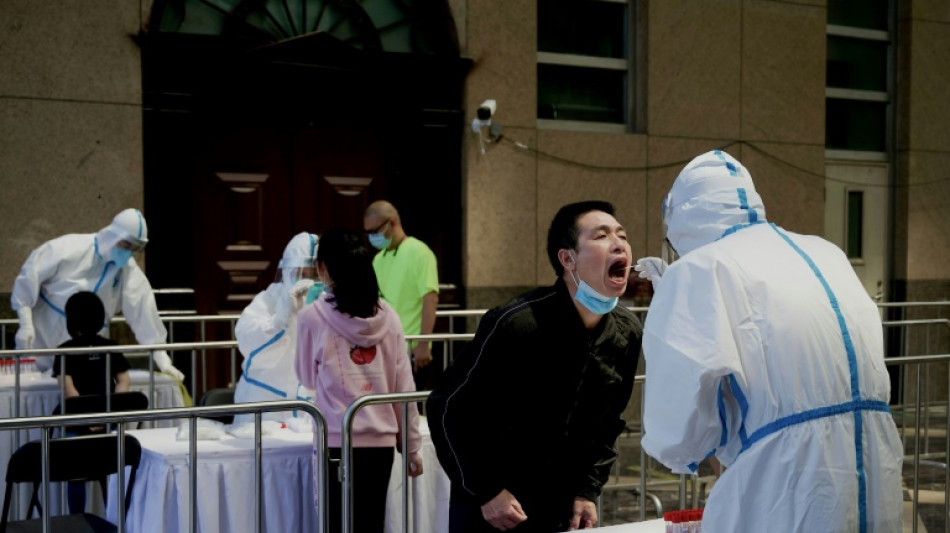 The economic hemorrhaging has been driven by China's Covid-19 lockdowns, with Shanghai in particular under strict virus restrictions since April, shuttering factories and pausing port activity.

"Sentiment continues to remain cautious... as it becomes ever more apparent that the Chinese economy is likely to stay in the doldrums for a while yet, with the damage caused by Covid restrictions unlikely to improve significantly until well into the summer," said Michael Hewson at CMC Markets UK.

Economist Clifford Bennett of ACY Securities said "there is a very real risk, even likelihood of a triple northern hemisphere recession across the US, Europe and China simultaneously and virtually immediately."

While the Dow eked out a slight gain, the other two major indices finished lower, with the tech-rich Nasdaq slumping 1.2 percent.

London ended with a gain, but both Frankfurt and Paris finished lower amid more signs of economic fragility in the eurozone.

In commodities trading, wheat prices surged to a record after India banned exports of the commodity owing to a heatwave hitting production.

The price jumped to 435 euros ($453) per ton as the European market opened Monday.

Despite the recession concerns, oil prices rose on Monday as traders focused on risks of supply disruptions as EU nations continue to move towards a ban on Russian oil imports.

Analysts also cited the easing of Chinese Covid-19 restrictions and an ensuing uptick in oil demand.

On the corporate front Monday, American fast-food giant McDonald's said it would exit the Russian market and sell its business in the country to a local buyer in the wake of the Ukraine war.

French automaker Renault has meanwhile handed over its Russian assets to the Russian government, marking the first major nationalization since the onset of sanctions over Moscow's military campaign. 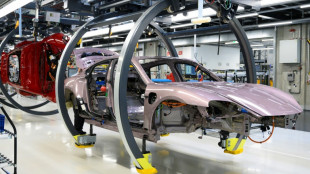