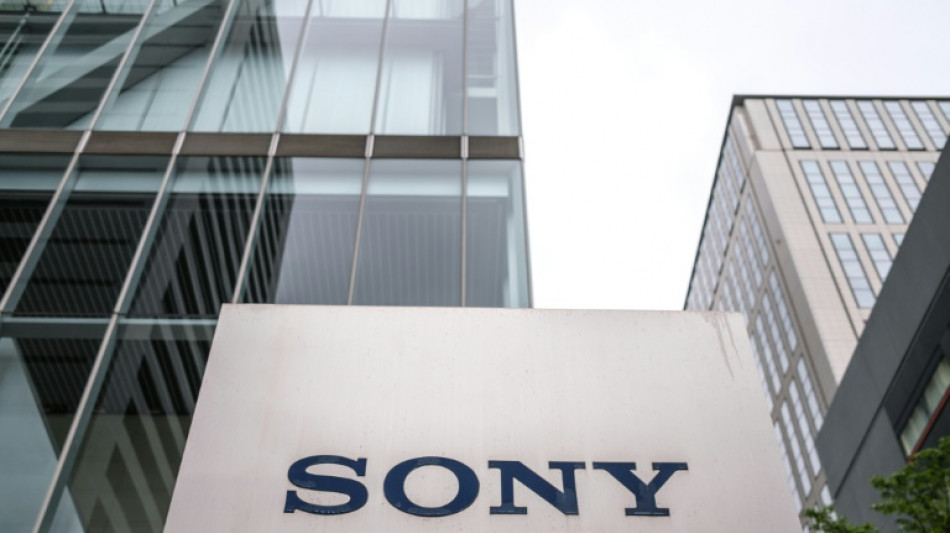 Japanese giant Sony brought forward its deadline for reaching carbon neutrality by a decade on Wednesday, saying it is now targeting net-zero emissions across its business by 2040.

The electronics and entertainment firm said the decision was taken "as climate change risks become more apparent and serious worldwide, and the transition to a decarbonised society has become an urgent issue".

Climate campaigners praised the move, but raised doubts over an element of how Sony aims to reach the goal -- investing in new technology that removes carbon from the atmosphere or converts it into a less harmful compound.

Sony said it wants its own factories to be carbon neutral by 2030, also a decade earlier than its previous goal, and plans to reach that by increasing use of renewable power and energy-saving.

Eliminating emissions from areas "such as products, supply chains, and logistics", however, is to be achieved in part by investing in start-ups focused on carbon removal and projects that encourage carbon absorption with so-called augmented ecosystems.

Sony's announcement "is a positive signal that the company is serious about tackling climate change", but these removal methods are "unproven, and (it is) uncertain if it can contribute to the decarbonisation pathway", she said.

She said Sony could influence other Japanese firms to upgrade their climate targets but urged the company not to rely "on unproven technologies to reduce its emissions."

UN climate experts say humanity has fewer than three years to halt the rise of planet-warming carbon emissions, and less than a decade to slash them by nearly half to have a shot at capping global warming at a target 1.5 degrees Celsius.

Japan, which is highly dependent on imported fossil fuels, aims to become carbon neutral by 2050. The country is the world's sixth-biggest carbon emitter if the EU is counted as one bloc, according to European Commission data.