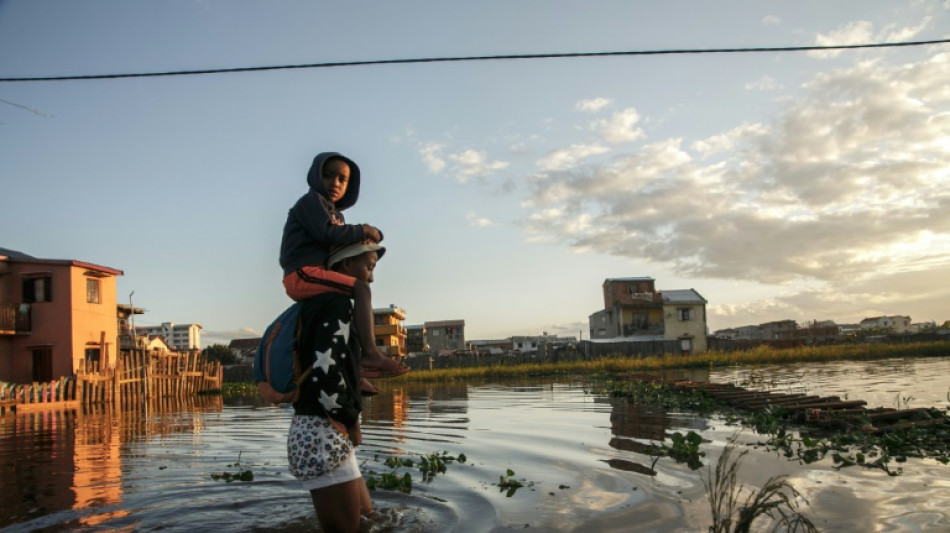 Poorest nations to push on compensation at climate talks

The world's poorest countries say they will insist that the UN's upcoming climate talks push ahead with proposals for a fund to compensate vulnerable nations for climate-inflicted damage.

Ministers and experts from the 46-nation Least Developed Countries (LDC) bloc, meeting in Dakar, said their countries were most exposed to climate impact but least to blame for the carbon emissions that cause it.

In a statement issued late Wednesday ahead of the November climate talks, they said that setting up a funding mechanism for loss and damage was of "crucial importance."

They also reiterated a call for "all parties, particularly major emitters" to make swift and deep cuts in carbon emissions, and for rich economies to honour past pledges on climate aid.

COP27 -- the 27th Conference of the Parties to the UN Framework Convention on Climate Change (UNFCCC) -- runs in the Egyptian resort of Sharm el-Sheikh from November 6-18.

The annual parlays are dominated by often fierce debate on national pledges on emissions curbs and on funding.

The LDC bloc, gathering countries mainly from Africa and Asia, is campaigning in particular for compensation for vulnerable countries which suffer from climate-related damage such as floods and rising seas.

It wants the upcoming talks to establish a mechanism to provide funding.

"Countries are being left to fend for themselves" in the face of climate damage, Senegalese Environment Minister Abdou Karim Sall told reporters.

"It is imperative for a fund to be set up which takes care of loss and damage, especially for least developed countries."

The pre-COP meeting among LDC representatives in the Senegalese capital was to be followed by talks on Thursday among African environment ministers, attended by US climate envoy John Kerry.