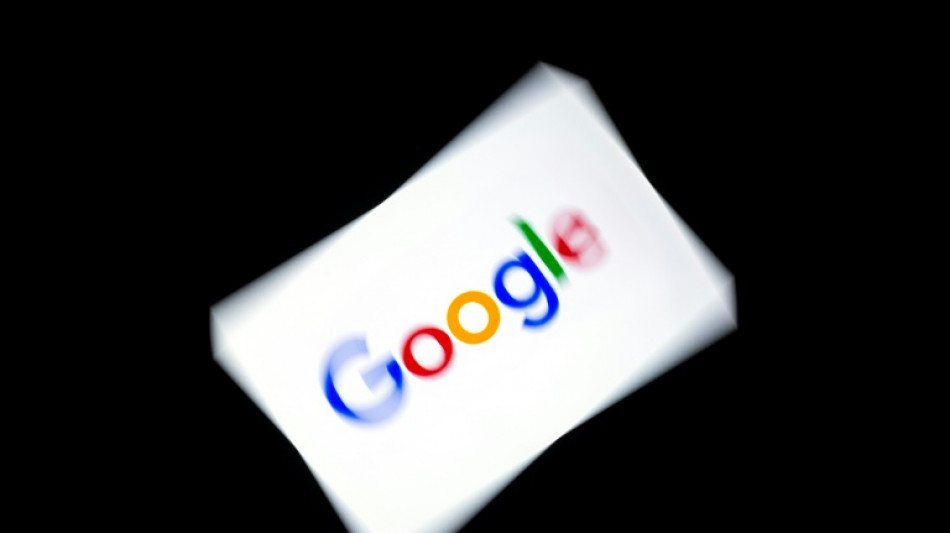 Indonesia has launched an anti-trust investigation into Google over the tech firm's insistence that its payment system be used for purchases from its app store, authorities said Thursday, accusing it of unfair business practices.

The US internet giant has been under legal scrutiny in a number of countries over its stipulation that its billing system be used by all buyers on Google Play.

Authorities in Jakarta said in a statement they suspected "Google has abused its dominant position by imposing conditional sales and discriminatory practices in digital application distribution in Indonesia".

Google Play is the largest app distribution platform in Indonesia, a country of 270 million people.

Third party developers offering their apps on Google Play are charged a 15 to 30 percent service fee, higher than the five percent imposed by other payment systems, according to an initial probe by the nation's anti-trust agency.

"The respective developers cannot refuse the obligation because Google can impose sanctions by removing their applications from the Google Play store and preventing them from making updates to their applications," the agency said.

Google did not immediately reply to a request for comment from AFP.

The American multinational has faced a barrage of legal cases in the United States, Europe and Asia based on similar accusations.

That case was the third of three major cases brought against Google by the EU's competition czar Margrethe Vestager, whose legal challenges were the first worldwide to directly take on Silicon Valley tech giants. 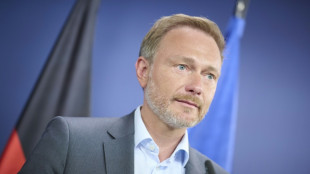