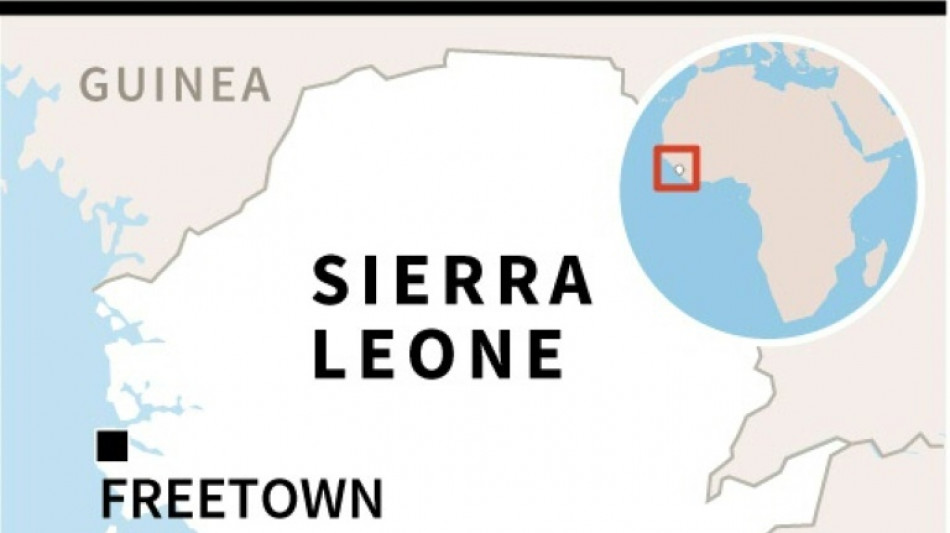 Sierra Leone is to delay the phaseout of its old currency until next spring, the central bank said.

On July 1, the West African country stripped three noughts off its banknotes in a bid to restore confidence in the inflation-hit currency, the leone.

The old and new notes both remain in circulation for the moment.

The transition period was due to end on October 1, when the old leone ceased to be legal tender, but has now been extended for six months, the bank announced late Thursday.

"The transition period of 1st July, 2022 to 30th September, 2022 (wherein both the Old Leone and the New Leone shall be legal tender) is hereby extended to 31st March, 2023," it said on social media, without elaborating.

President Julius Maada Bio introduced the re-denominated currency this summer in a bid to stop its freefall.

Sierra Leone's eight million people live in one of the poorest nations in the world. The former British colony ranks 182 out of 189 countries on the United Nations's Human Development Index.

The economy, which is heavily dependent on its diamonds and other mineral wealth, was devastated by a civil war that ran from 1991 to 2002 and left about 120,000 dead.

Efforts at rebuilding were set back by an Ebola epidemic in 2014-2016, a fall in world commodity prices, the coronavirus epidemic and the war in Ukraine. 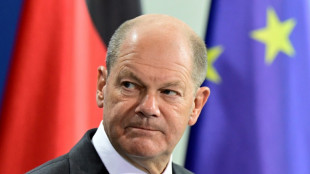 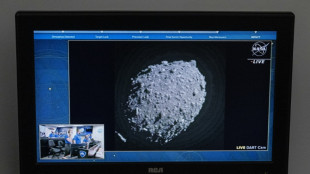 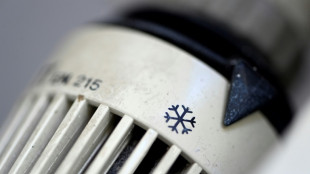 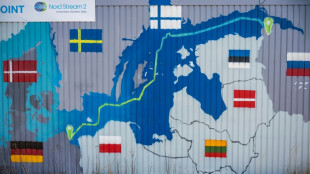