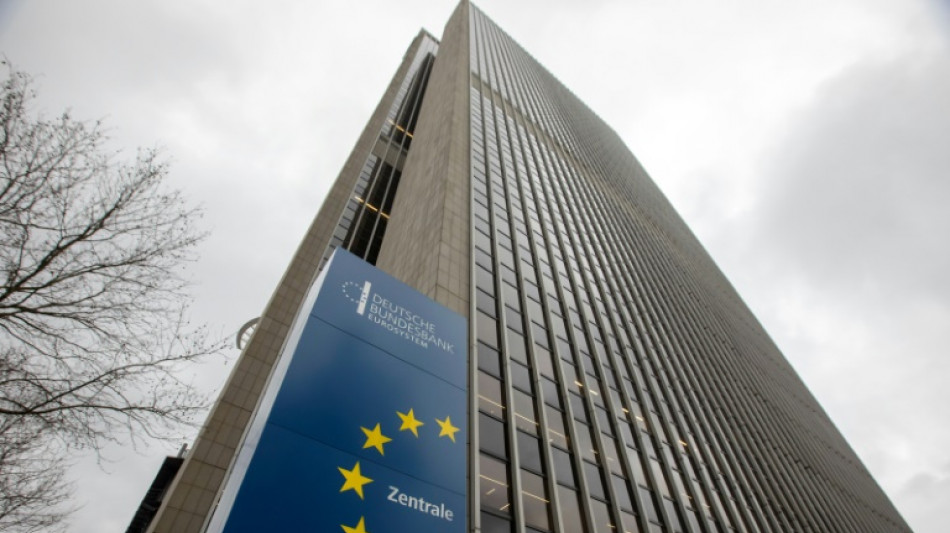 The German central bank said Monday it was increasingly likely that Europe's largest economy would shrink for a "prolonged" period as Russia throttled energy supplies to the continent.

"The signs of a recession for the German economy are multiplying," the Bundesbank said in its monthly report, warning of a "broad-based and prolonged decline in economic output".

The likely slump was above all down to "supply-side constraints", namely reduced deliveries of energy in the wake of the Russian invasion of Ukraine.

Moscow has dwindled supplies of gas to Europe and kept the Nord Stream pipeline shut since the end of August, heaping pressure on Germany's economy.

Germany had been highly reliant on Russian energy imports to power its industry and heat its homes, with 55 percent of its gas coming from Russia before the outbreak of the war.

German GDP grew fractionally by 0.1 percent between April and June, but an increasing number of economic indicators, such as business and consumer confidence, have begun to flash red.

The economy would likely shrink "slightly" in the third quarter of the year, the Bundesbank said, before a "marked" drop over the last three months of 2022 and the beginning of 2023.

The Russian gas supply stop meant that the situation on gas markets was "very tense", it said.

Germany could "avoid formal rationing" of the fuel, but necessary reductions in consumption would lead companies to limit or pause production, the central bank predicted.

The impact was unlikely to be as bad as an "adverse scenario" sketched out by the Bundesbank in June, which foresaw the economy shrinking by 3.2 percent in 2023, it said.

"The outlook is however extremely uncertain," the Bundesbank said.

The reduction in gas supplies has sent prices for the fuel and for electricity rocketing, spurring decades-high inflation rates.

Consumer prices rose at a 7.9-percent rate in Germany in August, well above the two-percent target of the European Central Bank. 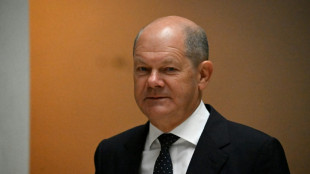 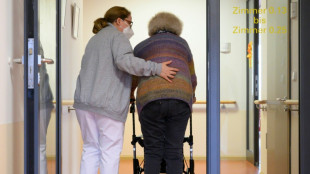