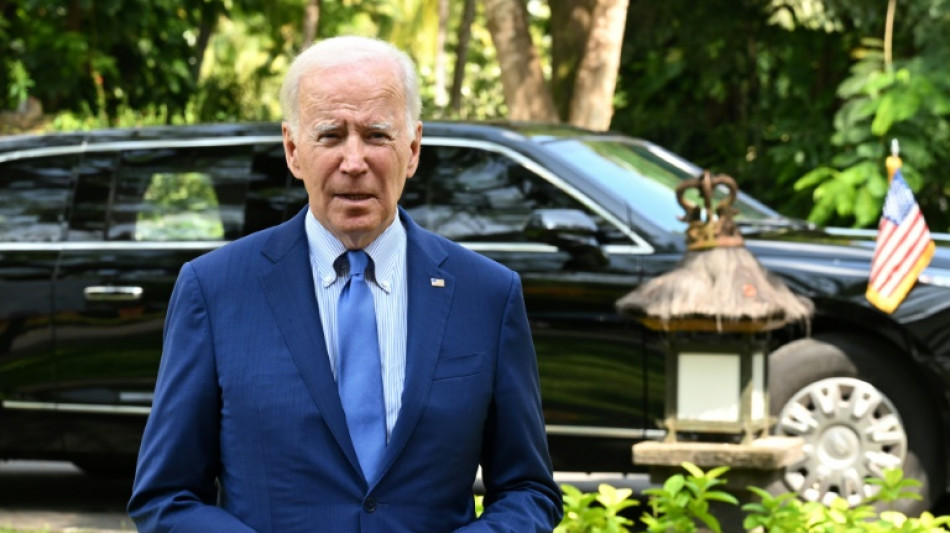 Asian stocks mostly fell Wednesday as another positive US inflation report that fanned hopes of a slowdown in the Fed's rate hike campaign was offset by fresh geopolitical concerns over Ukraine and profit-taking.

World markets have rallied since last week after data showed US consumer prices rose much less than expected in October, suggesting months of monetary tightening by the Federal Reserve was kicking in.

The news was followed Tuesday by a below-forecast reading on wholesale prices, providing extra room for the central bank to take its foot off the pedal when raising borrowing costs and possibly easing pressure on the economy.

The optimism had been further enhanced by China's pledge to provide much-needed support to the country's beleaguered property sector as well as ease some of the strict Covid-19 restrictions that have played a major role in dragging the economy down.

However, the positive mood that had flowed through markets was dealt a blow after Poland said a missile -- "most probably Russian-made" -- had struck a village in the country's east, killing two people.

Warsaw put its military on alert and US President Joe Biden and other Western leaders met in an "emergency roundtable" Wednesday on the sidelines of the G20 summit in Indonesia.

The news sparked fears that if it was proved to be an attack on Poland, a NATO member, the nine-month war in Ukraine could escalate.

Biden told reporters that allies would support Poland in probing "exactly what happened" but that preliminary information showed it was probably not fired "from Russia".

And France urged "utmost caution" on the origin of the missile.

The comments helped ease concern on trading floors, though profit-taking after three days of healthy gains weighed on buying sentiment.

Tokyo, Singapore and Mumbai edged up but Hong Kong fell after surging about 14 percent over the previous three days.

"Even if the missiles that crossed the Polish border were indeed deemed Russian and not Ukrainian anti-missile interceptors, the case would fall short of triggering an escalation at this point," said SPI Asset Management's Stephen Innes

"Hence the markets are deferring to a wartime mistake, believing this to be a case of misfire."

Still, he added: "While the market is not in full risk-off mode while deferring to a wartime mistake, the risk of a NATO-Russia clash is growing and real."

On currency markets, the dollar also saw sharp swings against its peers in reaction to the news out of Poland, while oil slipped after initially spiking on reports of the strike. 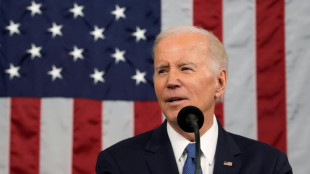 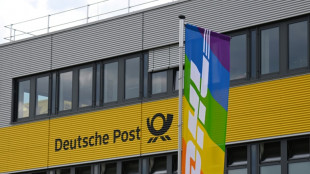 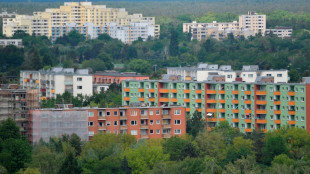 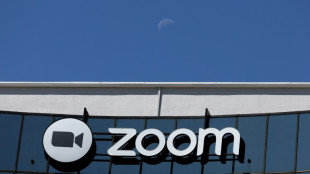