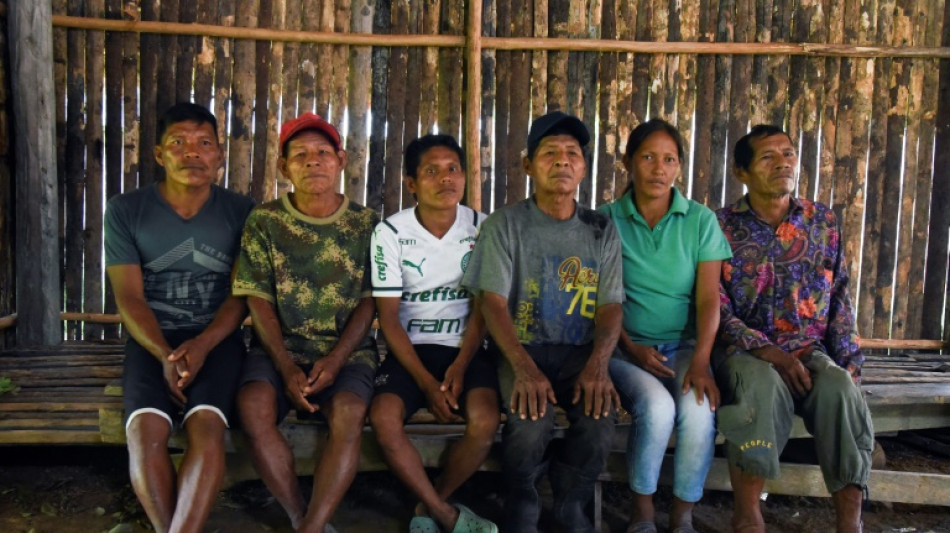 'Young people are leaving us' in Amazon suicide wave

Shocked by a recent spate of teen suicides, shamans in the Colombian Amazon placed their remote Indigenous village under a three-week "quarantine" without alcohol, football or music.

The move was meant to cleanse the settlement of "evil spirits" blamed on Western vices intruding and tempting Indigenous youth away from their ancestral values.

"I lost my son, my only son," shaman Ivan Angarita, 40, told AFP in the town of Arara, home to 1,200 inhabitants who are members of the Tikuna Indigenous group or "Water People" as they call themselves.

"One Sunday he encountered the evil spirits, the next day he was found hanging from a branch," Angarita said of his son's suicide at age 18.

After the loss of his son as well as his brother-in-law to suicide, Angarita was an enthusiastic supporter of the unusual bid to purge his village of "evil" influences.

The quarantine began on September 5 with a special night-long ritual involving tobacco smoking and sipping on flower-infused water.

The ceremony to expel malevolent spirits was followed by 20 days of abstention from what are viewed here as "Western" distractions.

Arara is about 25 kilometers (16 miles) by car from the largest nearby town, Leticia, and another hour of walking through thick jungle.

A week before the ceremony, a teenaged girl and a shaman in Arara took their lives one after the other -- the latest victims in a suicide spree for which there is no official tally.

"The young people are leaving us," said Loida Angel Ruiz, a 53-year-old teacher from San Martin de Amacayacu, another Tikuna village affected by the scourge.

"They hang themselves, shoot themselves, poison themselves and they die that way because they cannot find a way out," she told AFP.

Community leaders also highlight the influence of alcoholism and drug addiction in an area so close to the border with coca-growing Peru.

In the Colombian Amazon, 58 percent of its inhabitants Indigenous, the suicide rate in 2021 was 9.87 per 100,000 inhabitants -- almost double the national average, according to the national forensic authority.

According to the World Health Organization, one in every 100 deaths in the world are due to suicide.

Among Indigenous communities, a higher-than-average rate has also been registered in Brazil, Peru and French Guyana.

The Tikuna dwell in Amazon areas of Brazil, Colombia and Peru and comprise the most populous tribe in the Amazon.

Experts point to a weakening of traditional customs and values, discrimination and disappointment experienced by youngsters setting off in search of a better life in the cities, and violent environments and a lack of opportunities back home.

"The kids see themselves neither here nor there, and that causes a number of frustrations," said Tania Martinez, a psychologist and professor at the National University of Colombia in Leticia.

It starts at a young age, she said, when children from remote communities move to boarding schools in larger towns where discrimination against them is rife.

Many never manage to find work after graduating and are obliged to return home without knowing how to fish or farm and having to fight attempts to force them into traditional arranged marriages.

"There is a fracture of the bond not only between children and parents but also at the level of family and community," said Martinez.

"And community is where the support network is."

Arara resident Abel Santos, 50, told AFP suicide was rare in the village until about 10 years ago, then "sporadic" until the coronavirus pandemic struck and it became more common.

"Many of these suicides are related to sexual abuse, domestic violence, also with homosexuality they have to suppress because they are afraid or ashamed," added Martinez. 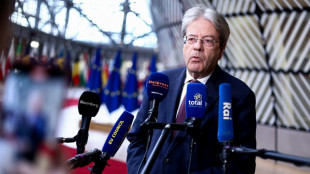 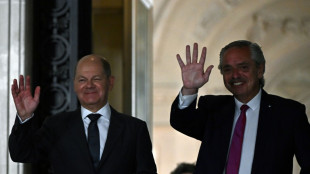 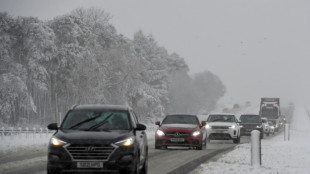 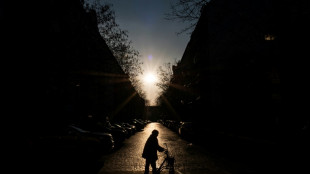