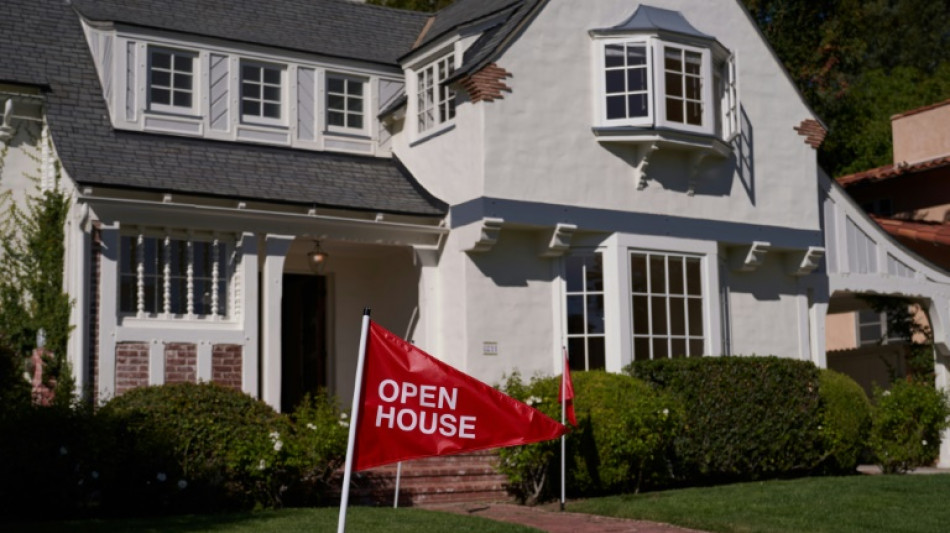 Inflation in the United States has soared to the highest levels in recent decades, leading the Federal Reserve to embark on an aggressive campaign to cool the world's biggest economy.

Those rapid interest rate hikes have boosted borrowing costs, with immediate impacts on the key housing market, which has exploded in recent years amid the pandemic.

Sales of all types of homes and condos slid 5.9 percent last month compared to September, the National Association of Realtors (NAR) said in its latest report.

This marks the ninth straight month of declines, the longest string in figures dating back to 1999.

The sales pace slowed to an annual rate of 4.4 million, seasonally adjusted, 28.4 percent below October 2021.

"More potential homebuyers were squeezed out from qualifying for a mortgage in October as mortgage rates climbed," NAR chief economist Lawrence Yun said.

The median home price was $379,100 last month, down from a record high in June but still well above the same period a year ago as prices rose in all regions.

Yun said the impact is greater in expensive areas and in markets that saw significant home price gains in recent years.

"Looking at October of 2019, pre-Covid, and the latest figure, home prices are up a whopping 40 percent, and that's really hurting affordability," he told reporters on Friday.

"We know that most families' incomes, most households' incomes, have not risen by 40 percent," he added.

With the inventory of homes on the market still tight, nearly a quarter sales were for more than the asking price, according to the NAR.

The US housing market took off during the pandemic as Americans flush with savings capitalized on bargain lending rates, helping buoy the economy.

But average mortgage costs jumped to 6.9 percent last month, according to home loan finance company Freddie Mac, more than double the rate in 2021.

"Affordability has been crushed by the surge in mortgage rates," Ian Shepherdson of Pantheon Macroeconomics said in a recent analysis.

While sales have slumped, prices have only recently started to drop and "home prices have much further to fall... given the scale of the collapse in demand," he said. 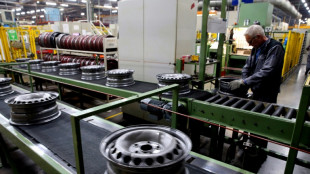 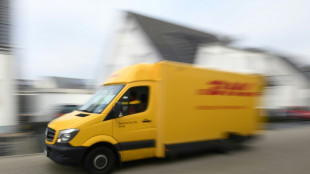 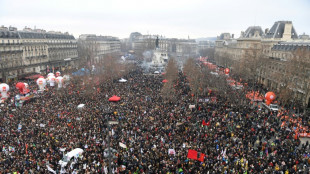 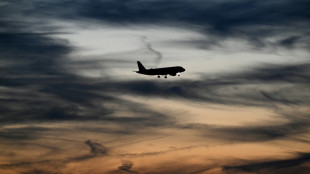