Berliner TageBlatt - Scales of justice: US smuggler arrested for snakes in pants 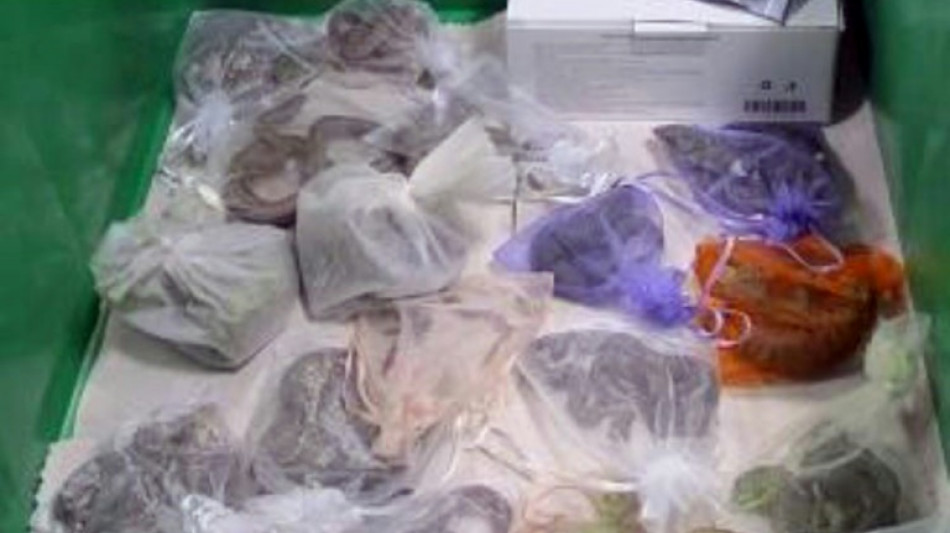 Scales of justice: US smuggler arrested for snakes in pants / Foto: © AFP

Scales of justice: US smuggler arrested for snakes in pants

A smuggler hid snakes and horned lizards around his groin as he tried to sneak them into the United States, customs officials say.

The man had 52 bags of reptiles secreted about his body when he was asked to step out of his truck at the San Ysidro border crossing in California last month.

The bagged reptiles -- later identified as 43 horned lizards and nine snakes -- were hidden in his jacket, trouser pockets and groin area, officials said.

"Smugglers will try every possible way to try and get their product, or in this case live reptiles, across the border," said Sidney Aki of the Customs and Border Patrol in San Diego.

"The smuggler attempted to deceive CBP officers in order to bring these animals into the US, without taking care for the health and safety of the animals."

The man, who was not named, was arrested.

His live cargo, which officials said included endangered creatures, was placed in quarantine. 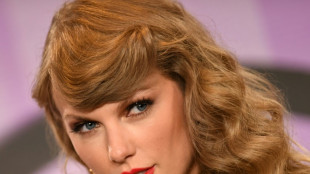 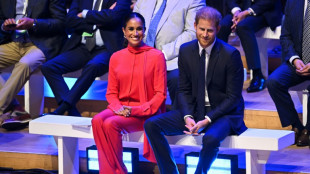 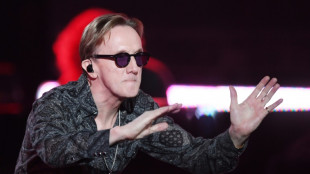