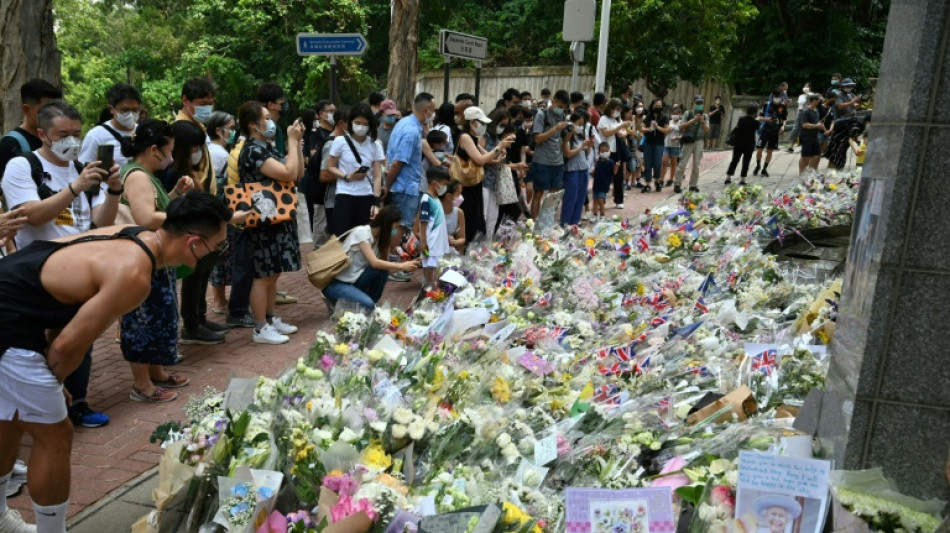 Crowds of Hong Kongers queued in sweltering heat on Monday to pay tribute to Britain's Queen Elizabeth II, some expressing nostalgia for the city's colonial past at a time when China is seeking to purge dissent.

Public gatherings of more than four people are banned under coronavirus rules while opposition to Beijing's rule has been swept aside in a major crackdown following huge and sometimes violent democracy protests three years ago.

But on Monday, a public holiday in Hong Kong, a line of people hundreds of metres long snaked through the business district to the British consulate where a condolence book had been opened for residents to sign.

The wait was three to four hours long but the crowds kept coming despite the 32 degree Celsius (90 Fahrenheit) heat and an air pollution warning.

Hong Kong was a British colony for over 150 years and while the financial hub was returned to China in 1997, the past is engraved into its landscape, from street names and the ubiquity of English to the common law legal system.

Emily Ng, 30, was in the queue clutching a portrait she painted of Elizabeth II.

Her grandmother, she said, collected stamps with the queen's image and "used to tell me a lot of stories about the royal family".

Ng said she had written to the queen repeatedly over the years and received replies from Buckingham Palace.

"I hence felt very connected to the royal family and even after the handover I would like to maintain that connection," she told AFP.

Ng's friend, who gave just her surname Ho, said they had both been born in Princess Margaret Hospital, named after the late queen's sister.

"I don't think coming here today is a form of missing colonisation," she said.

"It's more for my private memory."

But growing anger in recent years over Beijing's treatment of the city -- which exploded with the 2019 protests -- has incubated a sense of nostalgia among some Hong Kongers.

A 19-year-old engineering student, who gave his first name as Gordon, said he had no illusions about how Britain built its wealth on the backs of others.

"Colonialism brought a lot of suffering to many people, not only in Hong Kong, but also and particularly in Africa," he told AFP.

"But it also brought Hong Kong new culture and institutions, which shaped the city into what it is today."

He rejected the idea that remembering a former colonial monarch was disloyal.

"Mourning the past is normal and common, not a crime," he added.

A business executive who gave her surname So admitted that Elizabeth II's death had made her nostalgic and that she felt "less of a connection" with China's Communist Party leaders in Beijing.

"I only realised how good it was after I lost it," she said, referring to the city since its handover.

An 80-year-old retiree, who gave his surname Poon, was holding a bunch of red lilies and spoke bluntly.

"In the past we had human rights, equality before the law, and protections in many aspects," he said.

"But now, I would not comment on the present, I dare not." 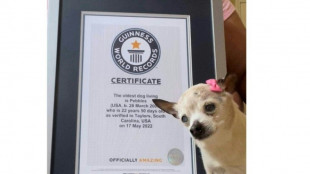 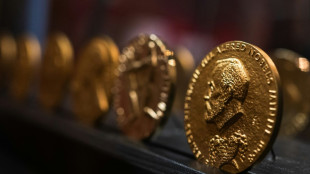 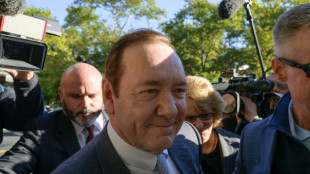 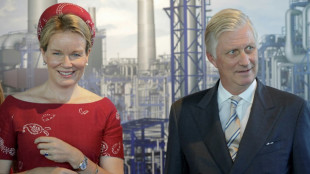