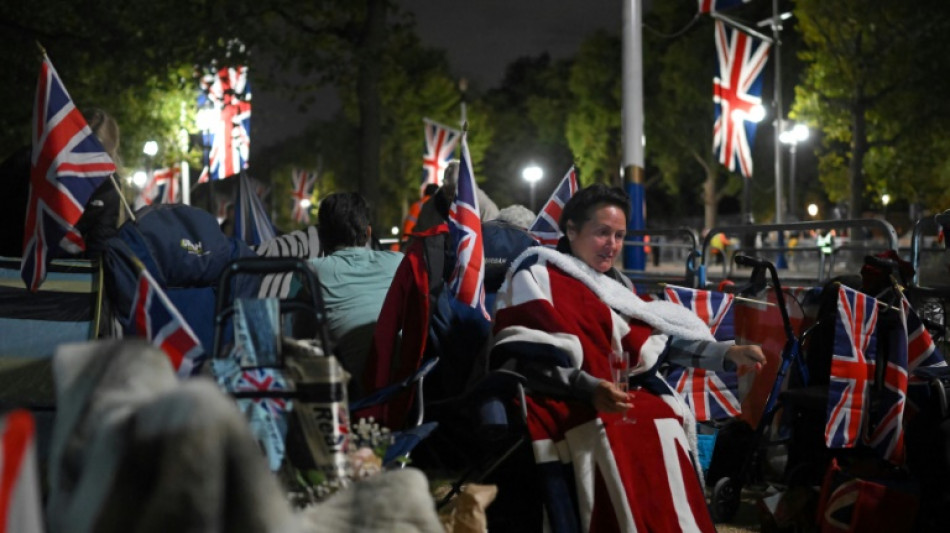 Huge crowds built in central London overnight and from early morning on Monday to secure a spot to watch the state funeral of Queen Elizabeth II at Westminster Abbey.

As dawn broke over the River Thames, a steady stream of well-wishers streamed out of Embankment underground station headed for Parliament Square.

But many were already there, camping in sleeping bags behind the metal barriers along the Whitehall government district, where the funeral procession will pass.

"It's part of history," said Bethany Beardmore, 26, an accountant whose brother is a Grenadier Guard and part of the ceremonies.

"Not in my lifetime is there going to be another queen."

Beardmore arrived at 9:00 pm (2000 GMT) on Sunday but, fuelled by too much sugar and caffeine, found it impossible to sleep in the cold.

"Everyone was chatting," she said, as sporadic applause from the good-natured crowd broke out when a stream of police and military personnel passed.

Former soldier Jamie Page, 41, served in the Iraq War and got a train from his home in Horsham, south of London, at 5:00 am.

"Sixteen years old, I swore an oath of allegiance to the queen," he said, his military medals glinting in the weak morning sun.

"She's been my boss. She means everything. She was like a gift from god."

The queen's flag-draped coffin has been lying in state at parliament's Westminster Hall since Wednesday. Hundreds of thousands are estimated to have filed past since then to pay their respects.

The doors to the hall were finally shut at 6:30 am to prepare for the coffin's transfer past Parliament Square to Westminster Abbey.

"It feels amazing," she told AFP. "When they came to me and said, 'right, you're the last person', I said, really?"

Heerey, from Melton Mowbray near Leicester in central England, had queued through the night but was also joining the crowds for the procession.

"A long day but very well worth it. It's nothing compared to what the queen has done for the country," she added.

After the funeral, the coffin will be taken on a gun carriage in procession past Buckingham Palace to a hearse, for transfer to Windsor Castle.

At Hyde Park Corner, opposite the Wellington Arch where the gun carriage will stop, Susan Davies, 53, arrived at 6:30 am with her husband and their two children.

The family, from Essex, east of London, came well-prepared, with camping chairs and "lots of food".

"Watching on TV is not the same. You don't really feel you're part of it," added her husband, Richard, 55.

"I will watch the funeral on my phone and after that we'll see the queen before her last journey." 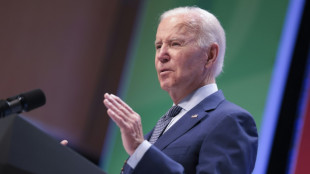 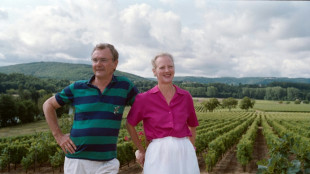 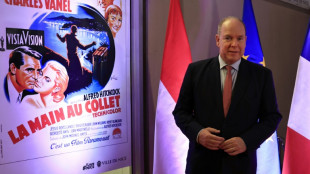 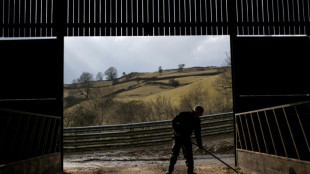