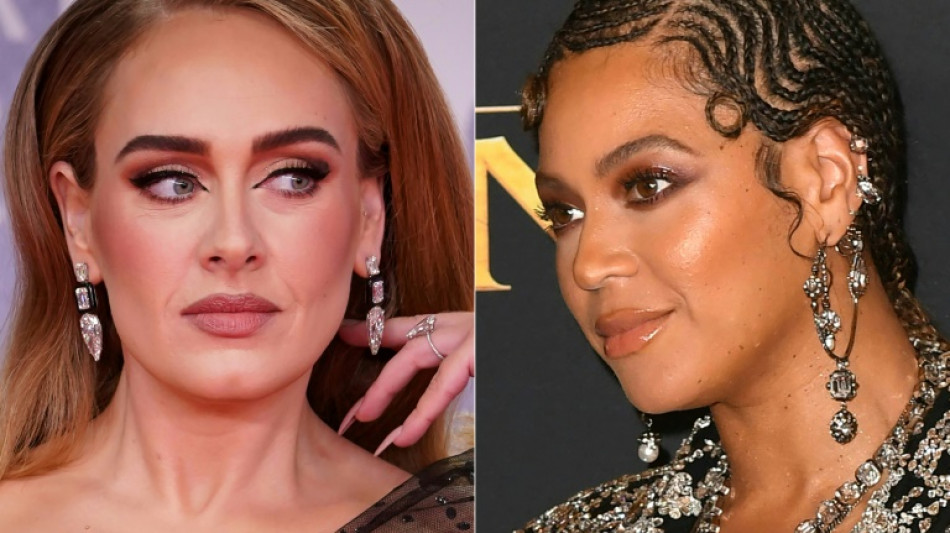 Beyonce leads this year's pack of Grammy Award nominees with nine chances at gold on music's biggest night, ahead of rapper Kendrick Lamar coming in at eight, and balladeers Adele and Brandi Carlile scoring seven each.

That sets the stage for a fresh showdown at the February gala between Beyonce and Adele, after the British artist shut out the pop queen's "Lemonade," which wowed critics and fans -- in the major categories in 2017.

The nominations, announced on Tuesday, also saw Beyonce move into a tie with her husband, Jay-Z, as the most nominated artists ever with 88 each.

The 65th annual Grammys are slated to take place in Los Angeles on February 5, at what looks set to be the Recording Academy's most star-studded gala in recent memory.

R&B legend Mary J. Blige won six chances at a prize off her album "Good Morning Gorgeous" -- she was tied with rapper Future and DJ Khaled for his album "God Did."

Pop juggernaut Harry Styles, who has been snubbed in past years by the Academy, will also vie for six awards, including alongside Beyonce, Lamar and Adele for Record and Album of the Year.

Queen Bey's dance and disco-inflected album "Renaissance" was a boon for songwriters including Terius "The-Dream" Gesteelde-Diamant, who thanks to his work on "Renaissance" also was nominated in six categories.

Taylor Swift, who's been making good on a vow to re-record her first six albums so she can control the rights to them, garnered recognition in the country categories along with a nod for best music video and another in the prestigious Song of the Year contest for her 10-minute version of "All Too Well."

And Bad Bunny, indisputably the world's biggest streaming and touring artist, came away with three nominations for his major drop "Un Verano Sin Ti," which is in the running for best album.

The Academy -- made up of music-makers including artists, composers and engineers -- also honored a coterie of music's enduring stars including Bonnie Raitt, Willie Nelson and ABBA with a significant collection of nominations each.

Grammy regulars in the global categories including Angelique Kidjo and Burna Boy also made appearances, while South Korea's boy band sensation BTS -- who earlier this year declared they were taking a hiatus -- while vie once again for their first elusive gramophone.

And it wouldn't be the Grammys without a few surprises: icon Neil Young will compete against stars including Adele, Billie Eilish and Justin Bieber for the award for Best Music Film. 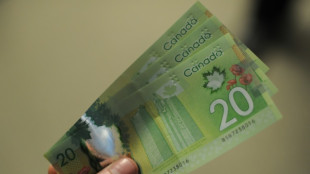 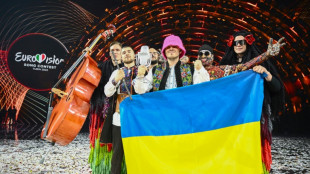 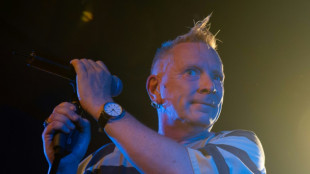 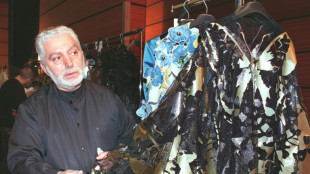